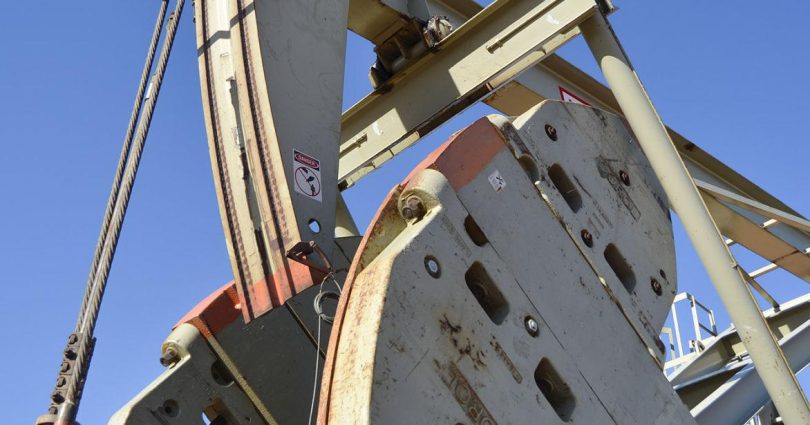 A federal judge is allowing North Dakota to intervene in a lawsuit by environmental groups that challenges the government’s resumption of oil and gas lease sales on federal lands.

The Biden administration announced in April that it was resuming oil and gas lease sales on federal lands after a pause of more than a year. The Bureau of Land Management ordered a sale in late June offering 23 parcels in eastern Montana and the western North Dakota counties of McKenzie, Mountrail and Williams.

Environmental groups believe the sales are climate-harming; the state maintains the sales are important to North Dakota’s economy.

Oil- and gas-producing states including North Dakota sued to try to force leasing to continue, and scored a victory in June 2021 when a court ordered the government to resume sales. The federal review concluded a few months later, with the U.S. Interior Department recommending the government raise royalty rates.

Several climate and conservation groups are suing over the resumption of oil and gas leasing, including one lawsuit in the U.S. District Court for the District of Columbia that challenges approval of lease sales in several states including North Dakota. The groups including the Dakota Resource Council and the Sierra Club maintain that the sales will result in social and environmental harm.

State officials have argued that North Dakota’s situation is unique due to the checkerboard nature of mineral ownership in the state. They say that prohibiting drilling through federal minerals could prevent the development of private minerals and state-owned minerals in the surrounding area. North Dakota also receives a portion of revenue from oil and gas leasing on federal lands.