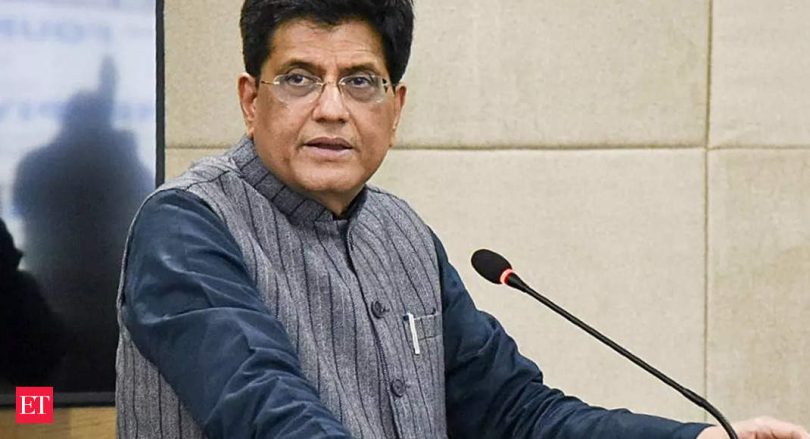 The government is looking to expedite the redevelopment of 11 dilapidated chawls on the National Textile Mills’ nearly 14-acre land in Mumbai soon in a time-bound manner, said Union Minister of Textiles, Commerce and Industry, Consumer Affairs and Food and Public Distribution Shri Piyush Goyal.

NTC has appointed a consultant for assistance in the tendering process of redevelopment of these chawls.

The Ministry of textiles has also requested the state government for conversion of five non-cessed chawls to cessed properties so that their timely maintenance could be undertaken by Maharashtra Housing and Area Development Authority (MHADA).

On Sunday, following a review meeting, the minister directed the state government, MHADA and MMRDA officials to speed up redevelopment and rehabilitation and provide assistance to NTC in this process.