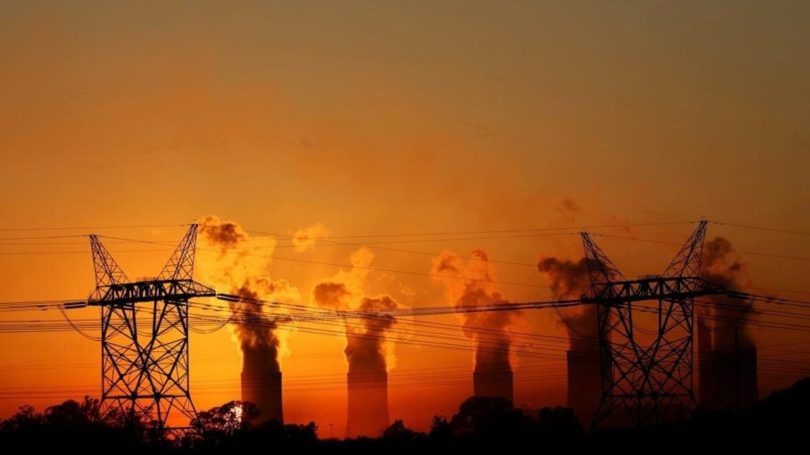 As the next election cycle nears, politicians are once again promising cheap, even free electricity, to voters. After he assumed charge as the chief minister of Punjab, Charanjit Singh Channi burnt copies of electricity bills and announced restoration of power connections which were disconnected for non-payment of bills. And the Aam Admi Party (AAP), which used the free-power promise effectively in Delhi, is making similar promises in states such as Punjab and Uttarakhand. While there are some benefits to these policies, they can be detrimental in the long term. Here’s why.

1. Why pays for power subsidies in the end?

There really is no such thing as a free lunch. Power distribution companies (Discoms), which buy electricity from electricity producers (Gencos), are obliged to pay for it at commercial rates. When governments offer cheap or free power to households or farmers, they have to compensate Discoms for the residual amount. This is done in two ways. State governments subsidise or end up taking over the debt of Discoms. This is what happened in the Ujjwal Discom Assurance Yojna (UDAY) when state governments floated bonds worth ₹2.32 lakh crore to retire the accumulated debt of Discoms. Another way in which governments recover the costs of cheap tariffs is by cross-subsidising, which means they raise the price of power for other consumers. In the end, it is the consumer who ends up paying, as commercial users pass on these costs. An October 13 research note by Pranjul Bhandari and others from HSBC Capital Markets and Research has given estimates of this cross-subsidisation of electricity prices in India. The note shows that cross-subsidisation is not enough to recover the costs, creating the burden of large unpaid dues.

2. Outstanding dues to Discoms are worth more than the yearly cost of MGNREGS

Latest data from the ministry of power portal (PRAAPTI) shows that total non-disputed payment owed by Discoms in various states to Gencos stood at ₹1.01 lakh crore on October 22. This was ₹79,112 crore at the beginning of the fiscal year. This is more than what is spent on the Mahatma Gandhi Rural Employment Guarantee Programme in a year. The total overdue payments are divided into two categories: those due for a maximum of 60 days; and those pending for over 60 days. This classification matters because the Discoms are given 60 days’ credit by Gencos. After that, the latter charge penal interest on the outstanding dues in most cases. The electricity portal data shows share of overdue payments which are delayed by more than 60 days has increased by 8 percentage points since the beginning of this year and now account for 80% of the total dues. 3. What is causing this delay in payments by Discoms?

According to Sabyasachi Majumdar, Senior Vice President & Group Head – Corporate Ratings, ICRA, the delays in payments to Gencos can be attributed to weak operating efficiencies and financials of the Discoms. Various factors contribute to this. Power tariffs are inadequate in relation to their cost of supply because they are set lower. Sometimes, this is because of inadequacy of tariffs in relation to their cost of supply because of delays in the approval of tariff orders by regulators. There is also the inadequacy of and delays in subsidy payments by state governments, he added. According to a March report from ICRA, subsidy payments by governments were estimated to comprise 16% of discom revenues at an all-India level in 2021-22.

A recent Economic and Political Weekly paper by Amandeep Kaur and others on state-level performance of Discoms shows a worsening of financial parameters of over the years. The paper points out that the gap between the average cost of supply (ACS) per unit of power and the per unit average revenue realised (ARR) by utilities increased from ₹0.27 in October 2018 to ₹0.58 per unit Kwh in January. Also, the average aggregate technical and commercial losses (AT&C) by Discoms increased from 19.93% of total energy input received in May 2017 to 26.15% in January (compared to the intended target of 15% under UDAY scheme).

The HSBC note referred to earlier notes that a turnaround in financial health of Discoms is a must for India’s transition to a low carbon-emission economy. “Transmission networks need to be upgraded with ancillary services and storage to successfully raise the share of renewable energy over time (this is needed to manage the sudden change in frequencies and supply associated with renewable power). The weak financials of the Discoms also impact other players in the energy arena. Because the Discoms don’t want to let go of paying customers such as corporates, they impose restrictions via policy flip-flops and ad-hoc charges to discourage the private sector from directly sourcing renewable power.” 4. Which states are the worst offenders?

Data for October shows that Discoms in Tamil Nadu, Maharashtra and Rajasthan have the highest share of overdue payments to Gencos. While these three states comprise 50% of overdue payments, they are not the ones that have the highest share in overdue payments that are delayed for more than 60 days. Discoms owe over 50% of their overdue amount to independent power producers (IPP) followed by central public sector undertakings (CPSEs). The highest overdue amount is owed to Adani Power (25,611 crore) which comprise around 25% of overall dues to Gencos. How do such moves affect state finances? According to Aditi Nayar, chief economist at ICRA ratings, “Waiver of electricity bills or other forms of subsidy provided by a state government add to its revenue expenditure, thereby widening the fiscal deficit”. The amount owed by Discoms in 27 states (for whom 2019-20 domestic product and fiscal data is available on CMIE) accounted for 18.4% of the total fiscal deficit of these states. This is a burden which will ultimately show up in state government’s ability to spend money on other heads.