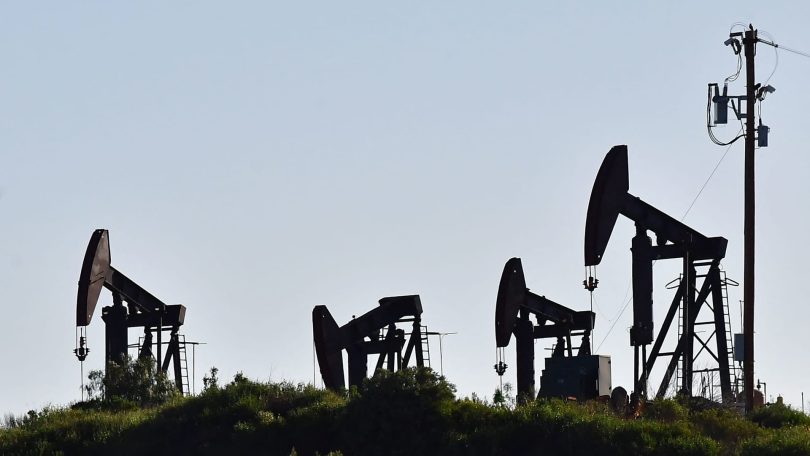 The slide came after Brent futures slumped on Monday to a session low of $99.09 a barrel, their lowest since July 15. The U.S. crude benchmark dropped to as low as $92.42 a barrel, its weakest since July 14.

Prices have been volatile, as investors weigh tight global supply with fears of a potential global recession.

Recessionary concerns were heightened on Monday as surveys from the United States, Europe and Asia showed that factories struggled for momentum in July.

The price drops also come as market participants await the outcome of a meeting on Wednesday between the Organization of the Petroleum Exporting Countries and allies including Russia, together known as OPEC+, to decide on September output.

Two of eight OPEC+ sources in a Reuters survey said that a modest increase for September would be discussed at the Aug. 3 meeting. The rest said output is likely to be held steady.

Meanwhile the United States on Monday imposed sanctions on Chinese and other firms it said helped to sell tens of millions of dollars’ in Iranian oil and petrochemical products to East Asia as it seeks to raise pressure on Tehran to curb its nuclear program.