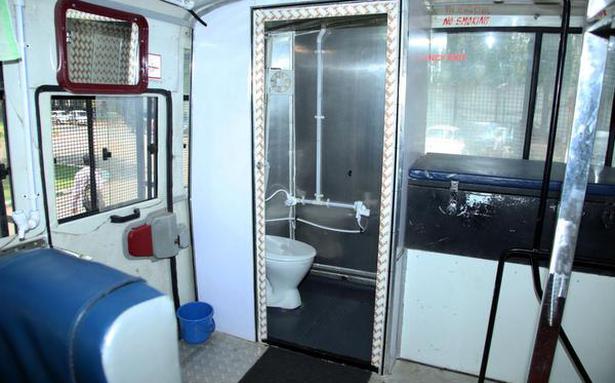 A not-for-profit foundation received over 130 applications from across India in response to a challenge that required robots to demonstrate janitorial tasks that would be typically performed in a public washroom.

The challenge was posted by Bengaluru-based not-for-profit foundation AI & Robotics Technology Park (ARTPARK) as part of a mission to support, nurture and co-create a robotics ecosystem to make India the global leader in robotics platforms and technologies.

The robotics challenge was organised at J.N. Tata Auditorium in the IISc. campus in Bengaluru on May 16. Robots of the top four teams — Cerberus, Gryffindors, Giga Robotics, and Robo Jyothians — demonstrated janitorial tasks in a washroom.

Gryffindor was declared the winner of the competition while Cerberus and Giga Robotics shared the runner-up spot.

Umakant Soni, co-founder & CEO of ARTPARK, said, “The size of the service robotics market is expected to be $153.7 billion by 2030, growing at 21.2% CAGR, as per Allied Market Research. In fact, developing AI and robotics skills will be crucial to thriving in the future job industry. The ARTPARK Robotics Challenge is in sync with this vision, giving learners an opportunity to nurture their skills in this space, and create technology solutions for real-world problems that exist in India.”

According to Prof. Bharadwaj Amrutur, Research Head & Director, ARTPARK, India deployed 3,200 robots, one of the highest numbers of robot installations, in 2020. “This next-gen robot technology has already proved to be a game-changing asset for various industries, and the need to invest in this tool will only increase in the years to come, given the kind of innovation it brings to the table,” he said.

He expects such robots to augment the capability and productivity of the workforce, making the country a global leader in various industry verticals like manufacturing, logistics, and agriculture.