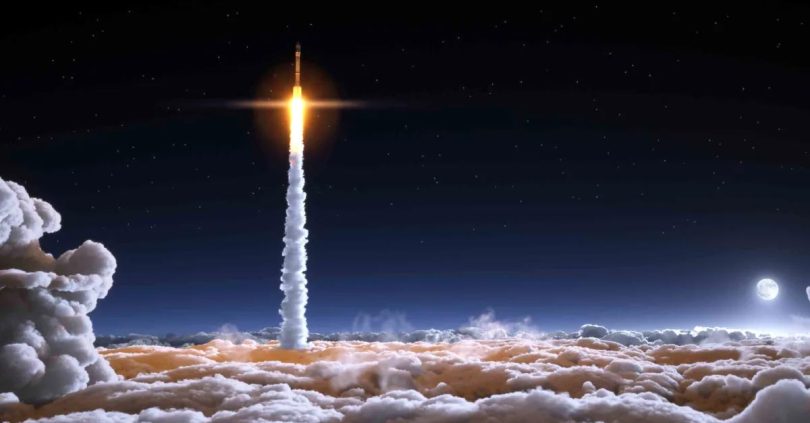 Watch out for these large-cap stocks in Monday’s trading session!


The Indian headline indices reversed earlier losses and ended Friday’s session higher, boosted by gains in metal, power and information technology stocks. BSE Consumer Durables was the worst performing sector, losing nearly 1 per cent. The BSE Sensex surged 0.51 per cent to 60,261 level at the close. The Nifty 50 index gained 0.55 per cent to a level of 17,956.

Larsen & Toubro – In an effort to decarbonize the global economy, the company announced the signing of a Memorandum of Understanding (MoU) with the Norway-based H2Carrier (H2C) to work together on developing floating green ammonia projects for industrial-scale applications.

Bharti Airtel – The launch of a telecom company’s cutting-edge 5G services in Ranchi and Jamshedpur was announced on Friday. Customer access to Airtel 5G Plus services will be phased in as the company builds up its network and completes the roll out. With a rise in volume, shares climbed more than 1 per cent.