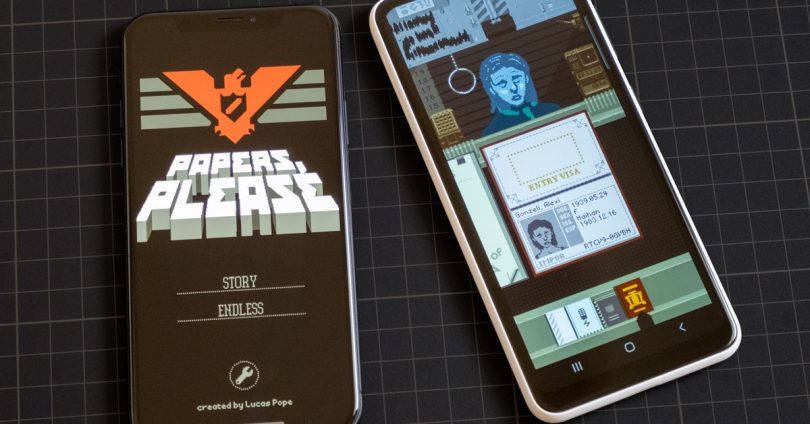 Indie game Papers, Please is coming to mobile — nearly 10 years after its original release. Creator Lucas Pope tweeted the announcement on July 23. The port will be available on Aug. 5, and according to Pope, it will be a paid app and iOS 11 is the minimum supported version.

Papers, Please first came out in 2013. The game follows a border guard who works in a fictional country. Players must scrutinize documents and make decisions about who is allowed to cross the border — which slowly builds up to a devastating, emotional story. The game originally came out on Windows and Mac, though an iPad version was released in 2014.

While Pope was still involved with distribution and support for Papers, Please in the past few years, he maintained that he did not want to make a follow-up or sequel. Instead, he went on to develop Return of the Obra Dinn, a black-and-white time-traveling murder mystery, and number two on Polygon’s 2019 Game of the Year list.