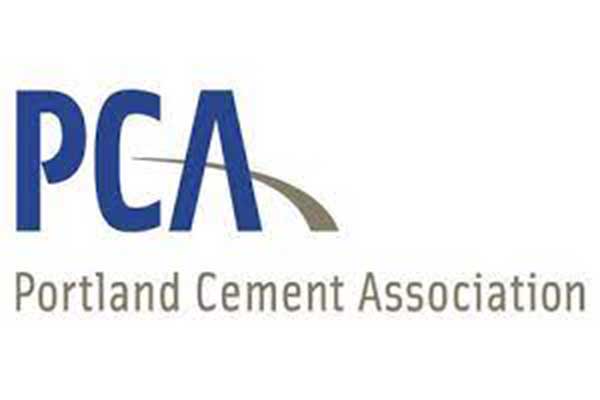 The Portland Cement Association (PCA) named the winners of its 2022 Energy & Environment Awards and Safety Awards.

“The accomplishments of these award recipients are extraordinary,” says Mike Ireland, president and CEO of PCA. “They put into perspective just how much PCA member companies care about the environment and, more importantly, the safety and well-being of their staffs and the communities where they work.

“These companies set the bar very high for themselves and are abiding by recommendations made in PCA’s Roadmap to Carbon Neutrality,” Ireland adds. “In some cases, they exceed them. They are doing all of this while manufacturing an essential, sustainable product that is a staple in construction projects across America.”

According to PCA, these awards are given to companies that have implemented outstanding environmental practices and have forged exemplary relationships with communities where their cement plants are located. Submissions from plants across the U.S. were evaluated and recognized for environmental efforts completed in 2021.

These awards are given to those companies that have developed innovative practices, projects and programs that improve safety at cement plants in the U.S., according to PCA. This award program communicates these ideas to all manufacturers and highlights the importance of safety programs both inside and outside the industry.

Entries are judged in five areas: innovation, ease of use and ease of construction, effectiveness and risk prevention. Four projects received awards this year. Winners were chosen by PCA’s Occupational Health & Safety Committee and other independent cement industry experts.

These awards are given to member cement plants that do not have a reportable injury or illness during the year. Nine plants achieved this in 2022, which represents 10 percent of all active cement facilities in the U.S. and its territories, according to PCA.