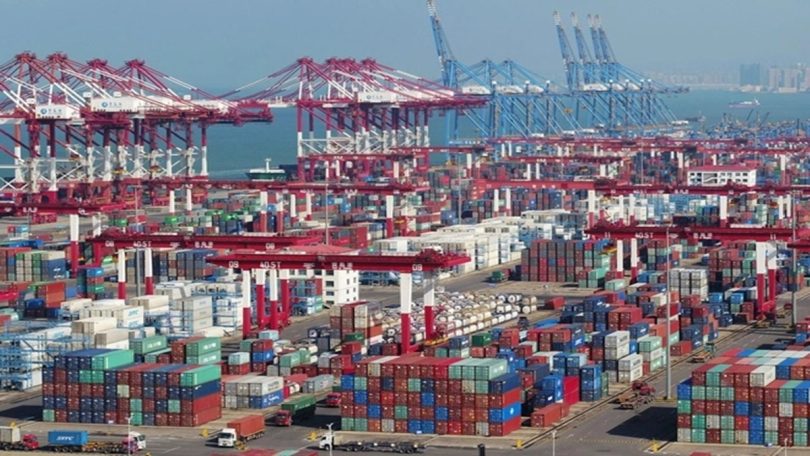 Jakob Friis Sorensen, Managing Director of Gujarat Pipavav Port Limited (GPPL) told FE that the board of GPPL has approved development of the VLCS jetty to handle more cargo at the Pipavav port. The decision has been taken in view of increasing demand for Liquified Petroleum Gas (LPG) in coming days in India, said Sorensen.

GPPL has also applied for the extension of lease before Gujarat Maritime Board (GMB) and is awaiting further communication from GMB. As per norms GMB can extend the lease by another 20 years, ” the GPPL MD said. Following the outbreak of the Russia-Ukraine war,  exports of wheat, rice and guar gum have also commenced from Pipavav port. Additionally the port is also handling coal and minerals. Exports of Maruti Suzuki cars have also resumed from the port. Tata Motors has also started exporting cars in small quantities from the port.