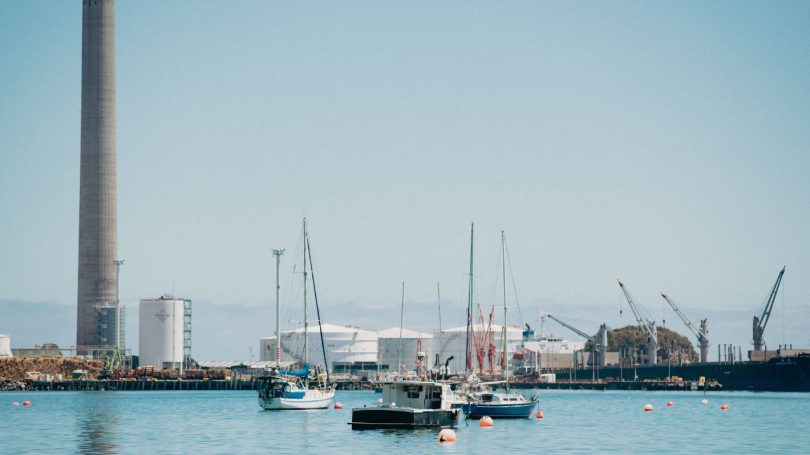 Port Taranaki’s latest stats showed its increase in profit was because of trade, vessel visits and offshore support.

Despite a drop in trade, Port Taranaki shipped in a near $10 million profit in the past financial year, buoyed by an increase in dry bulk goods and vessel visits.

The port’s sole shareholder, the Taranaki Regional Council, received $8m in dividends, money which helps to offset regional rates. A final $4m payout will be made next month.

Port Taranaki said this was due to development and maintenance work in the Taranaki oil and gas sector but this would “ultimately help improve supply and support the longevity of the industry”.

The log trade was also down from last year’s record high of 1.14 million Japanese

Despite trade being lower, the port had 284 vessel visits – 19 more than the previous year and the highest for seven years.

Port Taranaki chairman Richard Krogh said the outlook for the next three years was positive, particularly with the investment in longevity of the oil and gas industry.

“We are forecasting growth, and a return to greater oil and gas production levels will be

welcomed, but we are mindful that in today’s economic climate costs have to be controlled,”