Mike Sellers, Port Director at Portsmouth International Port, has taken over as Chair at the British Ports Association at a time when ports are operating in fast evolving environmental backdrop as well as looking at being a key components of the government’s ‘Levelling up’ agenda.

Mike was elected as Deputy Chair of the Association in 2022 and became the Chair on 1st January as the previous incumbent, Neil Glendinning of Harwich, retired.

Mike has spent over 30 years in the ports industry, holding a range of operational and commercial managerial roles across the UK. He has been in charge at Portsmouth International Port and its subsidiary Portico Shipping for the last six years.

The sector has dealt with various challenges such as Brexit, the pandemic and the current economic climate and so now is the time when we as an industry can work with the government to help contribute to its economic and ‘levelling-up’ agenda and sustainability goals. I have been in the ports industry for over three decades and it’s great to see that policy makers now appreciate what it is we do as a sector. 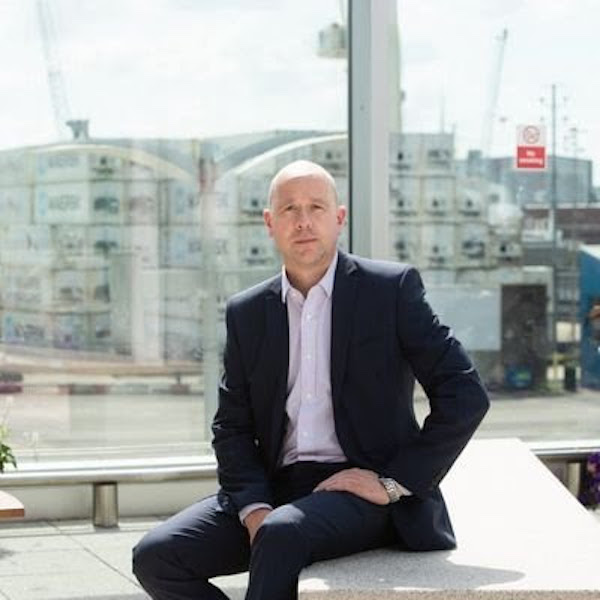 I would also like to pay tribute to my predecessor, Neil Glendinning, who has been an important figure in the industry. We thank him for his contribution and wish him a very happy retirement.”

Mike has been a great support as part of the BPA’s board in recent years and the team and I are looking forward to working with him as Chair. He has great expertise in our industry and is keen to help the BPA influence government at the highest level. 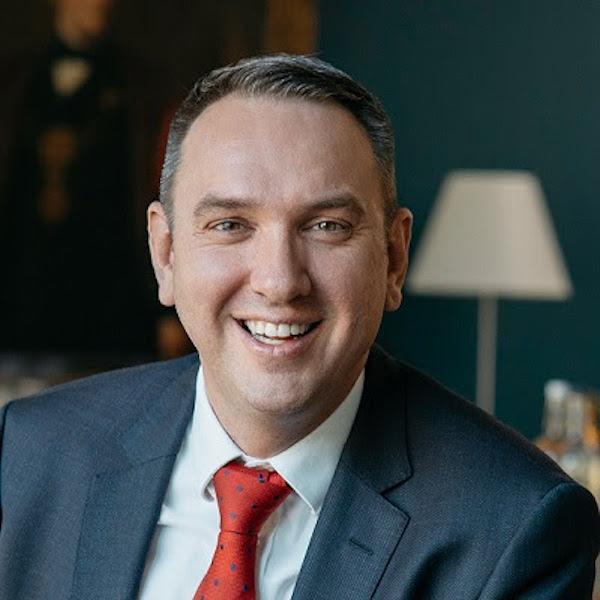 I’d also like to thank Neil Glendinning for all his efforts. He has done a huge amount and remains a real friend of all in the BPA.”
The BPA is the national association for ports, representing more than 400 ports, harbours and marine facilities across the UK. The position of chair is a non-executive role that acts as the figurehead for the association as well as setting the strategic and policy direction of the BPA’s board and Council.
Source: British Ports Association