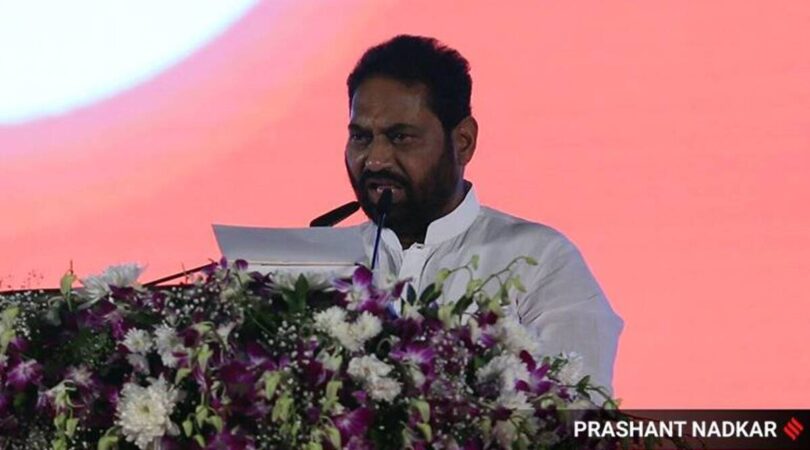 Energy Minister Nitin Raut on Wednesday urged to the Union government to assist the state to tide over chronic issues related to the power sector, specially of the state electric transmission company.

With an eye on bringing in reforms and modernising power distribution companies, the Union ministry has allocated of Rs 3 lakh crore in the scheme to assist states in their efforts to reduce distribution losses and provide quality services to consumers.

In the meeting, Raut demanded a grant for smart metering up to 60 per cent against the current 15 per cent in each infrastructure work and also revise loss reduction targets of central schemes.

Raut pointed out that the Maharashtra State Electricity Distribution Company (MSEDC) has accumulated arrears of Rs 71,000 crore due to the “policies of the BJP government”.

“Major arrears are in the agriculture sector, worth Rs 45,000 crore. To reduce arrears, an ambitious agriculture policy has been launched to encourage farmers to pay arrears by giving them attractive rebates of up to 60 per cent,” he said.

Raut also pointed that MSEDC would again be divided into regional distribution companies to reduce losses and bring efficiency. He added that during Covid-19 pandemic, consumers were given several concessions, including deferment in payment of fixed charges and being allowed to pay the outstanding in installments, among others.

“Due to the pandemic and natural calamities like cyclones and flood, the state-owned distribution company has incurred losses. However, efforts are being made on a war footing to reduce losses and recover arrears,” said Raut.

Lauding the efforts made by the state energy department, Singh asked Raut to reduce losses as per the norms laid down by Centre. He also asked officials to prepare a development project report to reduce losses and modernise the distribution system.