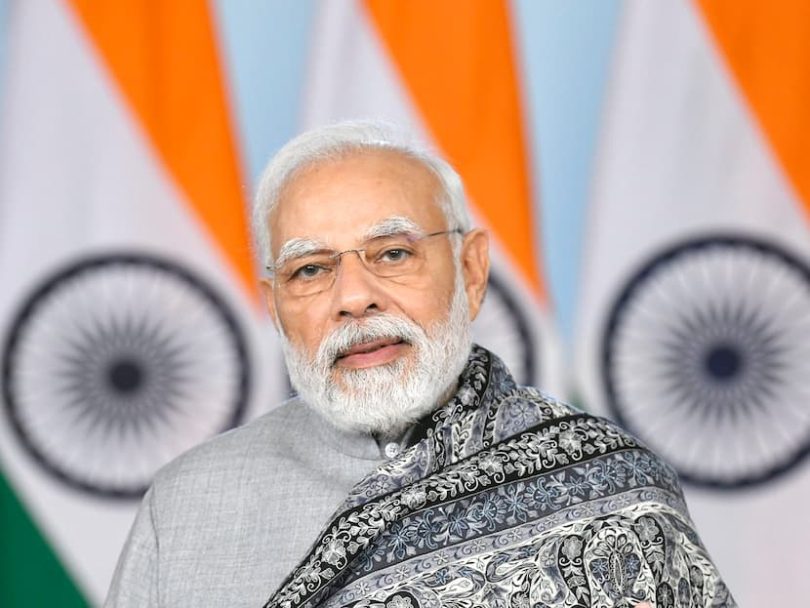 Prime Minister Narendra Modi will inaugurate through video conferencing the 108th edition of the Indian Science Congress which is meeting here on Tuesday after a two-year hiatus due to the Covid pandemic.

The previous edition of the Indian Science Congress, a key event in the science calendar, was held in Bengaluru in January 2020. The five-day 108th session of ISC will take place at Rashtrasant Tukadoji Maharaj Nagpur University, which is celebrating its centenary this year.

This is perhaps the first time in nearly two decades that the prime minister will not be physically present at the gathering of top scientists from across the spectrum, apparently due to his packed schedule.

In 2004, then prime minister Atal Bihari Vajpayee had to skip the inauguration of the Indian Science Congress held in Chandigarh due to bad weather. He also had to travel to Islamabad the next day to attend the SAARC Summit.

The focal theme of this year’s Science Congress is “Science and Technology for Sustainable Development with Women Empowerment.” The annual Congress will see discussions on issues of sustainable development, women empowerment, and the role of science and technology in achieving these objectives.

Secretaries of science departments are expected to present a 2030 roadmap in their respective fields on Tuesday. The event will also feature deliberations on a range of subjects, including on the Covid pandemic, advances in computer sciences, cancer research, space sciences, and vaccines.

A special programme to showcase the contribution of women in science and technology will also be held with lectures by renowned women scientists.

The event will also see a Children’s Science Congress, organised to help stimulate scientific interest and temperament among children. The Farmers’ Science Congress will provide a platform to improve the bio-economy and attract young people to agriculture.

The Tribal Science Congress will be a platform for the scientific display of indigenous ancient knowledge systems and practices and will focus on the empowerment of tribal women.   Maharashtra Governor Bhagat Singh Koshyari, Union Ministers Nitin Gadkari and Jitendra Singh, Chief Minister Eknath Shinde and his deputy Devendra Fadnavis will attend the inaugural event.

(This report has been published as part of the auto-generated syndicate wire feed. Apart from the headline, no editing has been done in the copy by ABP Live.)