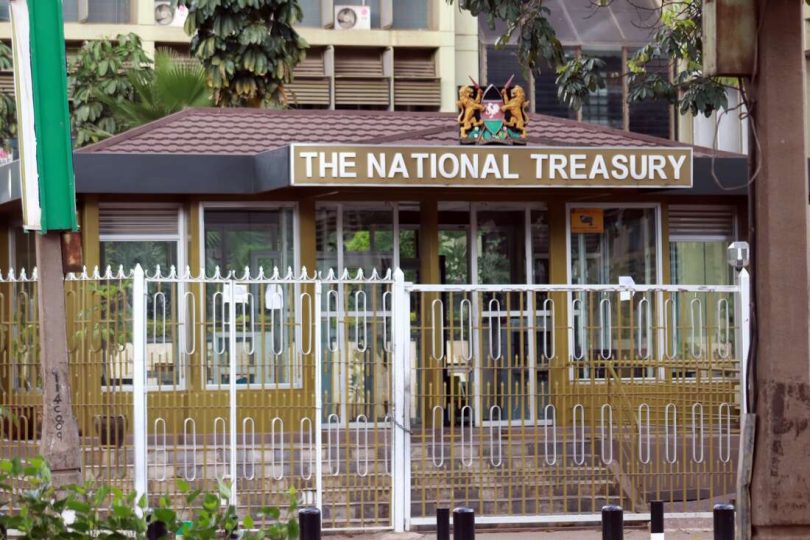 Lending to the private sector grew by 12.5 percent in the 12 months to December 2022 compared to the growth of 8.6 percent a year earlier, helped by banks cutting back their lending to the government in the period.

New credit data provided by the National Treasury shows that banks pumped in an additional Sh380.4 billion in loans to private borrowers last year, taking the total outstanding credit to the private sector to Sh3.43 trillion by the end of December.

The higher growth in private sector credit last year reflected the continued recovery of the economy from the ravages of the Covid-19 pandemic that caused a recession in 2020, even though this recovery was tempered by the rising inflation as a result of the Russia-Ukraine war which started in February 2022.

Last year, credit growth hit a peak of 14.2 percent in July—a six-and-a-half-year high— before easing back from August partly due to a slowdown of business activity around the prolonged General Elections period.

A credit growth rate of 12-15 percent is seen as ideal for the healthy growth of the economy, supporting the private sector in the generation of new jobs.

The turn to private sector lending was also helped by the reduced attractiveness of government bonds for banks, largely due to falling valuations of these securities as a result of rising yields in a high inflation environment.

The Treasury also concentrated on issuing longer-dated bonds, which are less popular with banks, as part of efforts to lengthen the country’s domestic debt maturity profile and lower refinancing risk.

As a result, growth in domestic credit extended by banks to the government eased to 11.6 percent last year compared to a growth of 28.3 percent in the year to December 2021.

The Treasury noted that lending to other public sector players also declined during the period, mainly due to repayments by county governments and parastatals.