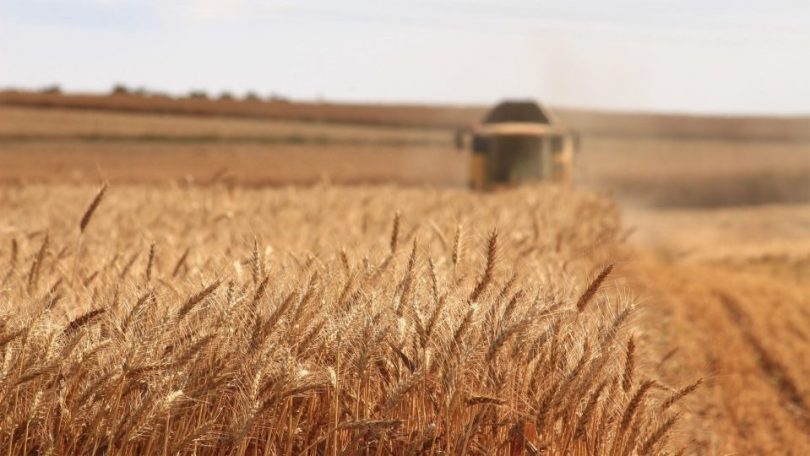 The opening of the port of Odessa for the export of grain is still not in sight as the parties involved failed to reach consensus on the conditions of the move. Rail freight for now remains the most viable option to transport the commodity out of the country, but is by far able to cope with the huge volumes.

The Ukrainian port of Odessa has been blocked by the Russian military since the outbreak of the war in the country. This has resulted in fears over a global food crisis, while developing countries in Africa are already experiencing the impact of a shortage in grain import. World leaders have therefore tried to negotiate a special transport corridor for the transport of the essential commodity.

Latest round of discussions

The latest round of discussions took place in Turkey this week, with little result. The UN proposal to free Odessa and Ukraine’s other Black Sea ports and allow 22 million tons of grain sitting in silos to be shipped out, was rejected by Ukraine, saying it was not credible.

According to Russia media, the Russian government is in favour of the deal and promises to let any cargo ship waiting to leave the Black Sea port pass, under the condition that the Ukrainian side must clear the mines along the coast under its control (Sputnik news).

Ukrainian media on the other hand reports that Ukraine is ready to organise green corridors for grain exports to the Black Sea, provided that merchant ships will be accompanied by warships of any country except Russia, as the countries are at war (obozrevatel).

In the meantime, both Russia and Turkey have asked for the easing of sanctions on Moscow, to allow the export of Russian grains. While food exports are technically exempt from the sanctions, Russia claims that restrictions on its ships and banks make it impossible to deliver its grain to global markets. The western powers have not responded to this (Reuters).

And thus, the pressure on rail for better connections remains. Transhipment capacity of the railway network is currently insufficient to handle the cargo volumes pending on the Western Ukrainian border. “Rail transport can partially undertake all the transportation of agricultural products, particularly grain. However, transporting goods is difficult due to western Ukraine’s low border crossing capacity, which is not designed for transhipping such volumes”, explained Ukraine’s infrastructure Minister, Oleksandr Kubrakov to the EU a few days ago.

Another option is a humanitarian corridor through Belarus for the export of grains from Ukraine to Baltic seaports as Klapeida. Lithuania had already agreed to this, and Belarus has now said that it would free up capacity on its railway network, under the condition that the ports would also be open for the export of Belarusian goods. This solution is currently still under discussion.