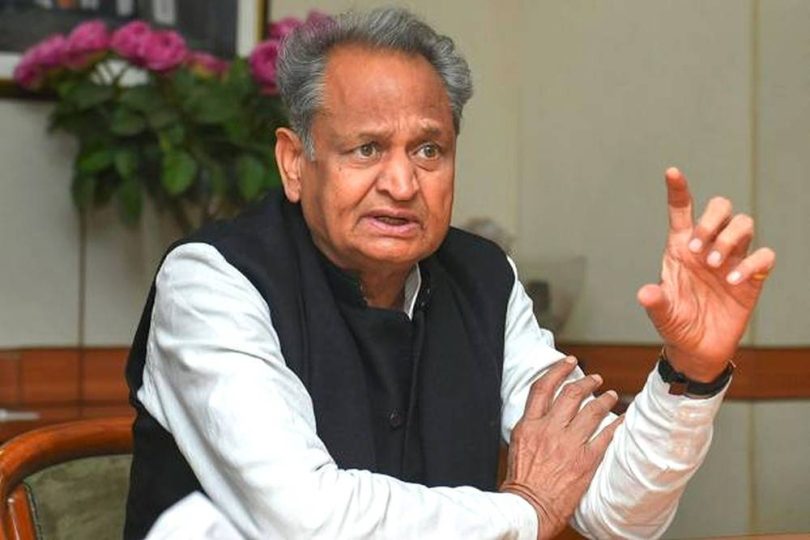 The Rajasthan government is doing everything possible to ensure the prosperity of farmers and animal rearers through the state’s first-ever agriculture budget, said Chief Minister Ashok Gehlot on Friday.


The Rajasthan government has made a historic decision to present a separate agriculture budget each year to provide maximum benefits to farmers, he said.

Gehlot stated during a pre-budget dialogue with farmers, cattle rearers, dairy union office bearers, and tribal area representatives at the Chief Minister’s Office that common people’s suggestions are important for a democratic government.

He stated that the state government will do everything possible to include all valuable suggestions in the agriculture budget.

According to the chief minister, agriculture, animal husbandry, and allied sectors are the pillars of the state’s GDP and economy.

He said that despite adverse geographical conditions and a lack of water, nearly two-thirds of the state’s population always makes meaningful efforts to keep the state at the forefront of agriculture through their hard work.

Through technology and innovation, Rajasthan’s agriculture and dairy sectors can grow quickly. Despite the challenges, the chief minister stated, “we are making continuous efforts in this direction so that farmers and animal husbandry can become self-sufficient.”

He stated that our government has implemented a programme to meet farmers’ energy needs by installing solar panels in their fields.

Gehlot added that the state government is committed to providing farmers with fair crop prices as well as high-quality fertilizers, seeds, and pesticides on time.