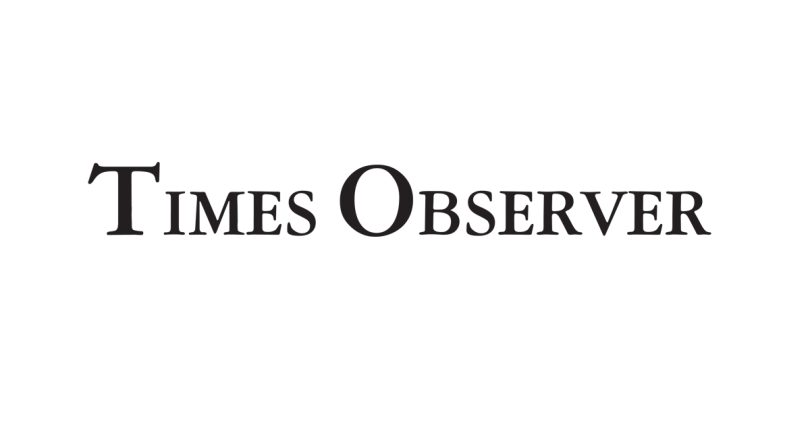 The City of Warren Redevelopment Authority has been approached about exploring a business grant program that would go much further than facades.

Planning Commission Chair Angie Dart made the pitch during a Wednesday meeting.

Dart detailed that surveys through the comprehensive planning process have revealed some priorities.

“And what’s important to the community is the downtown,” she said; “Small businesses, to support them the best we can.”

The RDA currently is operating a program that is limited to $5,000 facade repairs. An initial allocation of $50,000 has been fully utilized.

The program Dart proposed would “be an excellent avenue to explore” and pushes the ceiling for an applicant up to $60,000.

She said the funding could be used for infrastructure work to the rest of a building rather than just the facade.

“(It) takes that facade grant and takes it to the next level,” she explained, noting that there are state and federal funding streams that could be utilized to fund the program.

Dart called it a “great opportunity to support our small businesses and make Warren a better place. “The current facade grant just doesn’t cover that.”

RDA Chair Michael Boyd said it’s an offering that should be considered.

City Manager Nancy Freenock also proposed seeking a grant through a state Department of Community and Economic Development that could be allocated for commercial facade work similar to the existing program.

She asked for a motion in support of the grant application. City Council will make the final decision on whether to apply.

Randy Rossey, the city’s director of codes and planning, said this funding could result in a “new round” for the existing program.

Freenock asked any businesses that may be interested in participating in the facade grant program, which carries a dollar for dollar match, to reach out to Rossey.