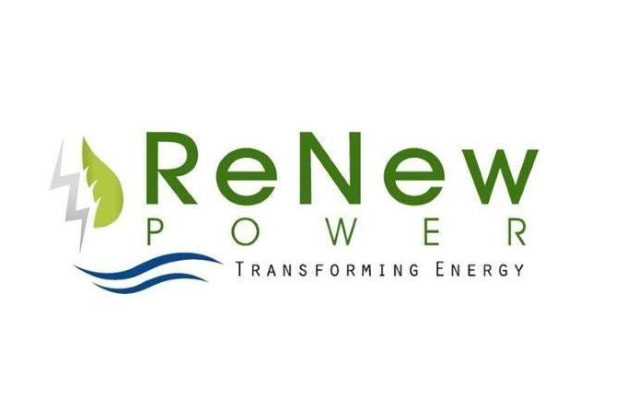 Bengaluru based ReNew Power has signed a Memorandum of Understanding (MoU) with the Egyptian government for the development of projects in Egypt for the production of green fuels. The General Authority for Suez Canal Economic Zone (SCZONE), the Sovereign Fund of Egypt (TSFE), the Egyptian Electricity Transmission Company (EETC) and the New and Renewable Energy Authority (NREA) represented the Egyptian side. The pact reveals that the total investment estimated would be $8 billion. The renewable hydrogen plant will come up in the Suez Canal Economic Zone.

Yehia Zaki, Chairman, Suez Canal Economic Zone, said on ReNew Power investments, “The growing interest of major companies and global consortiums in partnership with SCZONE reflects our insightful vision in adopting green fuel as a target sector within our strategy for 2020-2025 for export purposes or bunkering services. SCZONE is qualified to localize this industry and is developing its ports to supply ships with green fuel as soon as possible.”

He also said that the signing the MOU with ReNew Power which is working in the field of clean energy, is a preliminary agreement to establish an industrial complex project with total targeted investments estimated at $8 billion.

This Suez canal connects the Mediterranean to the Red Sea , creating a passage between Africa and the middle east and Asia. By preventing ships from having to pass through the Cape of Good Hope, off South Africa the canal knocks saves over 7000 kilometers off a ship’s journey time.

The Egyptian government expanded the canal in 2014, almost doubling the number of ships that can use the waterway per day from 49 to 97. That meant the Suez canal saw about 12% of world trade volume pass through in 2020. The Suez Canal Authority reported that a record of 18,880 ships traversed the passageway in 2020, carrying more than 1 billion tons of cargo.

Zaki also held that the production capacity in the second phase that runs between 2025 and 2029 will produce 200,000 tons of green hydrogen and million tons of green ammonia with estimated investments of about $7,147 million by ReNew Power.

It was held that the project will initially be constructed by ReNew Power on an area of 600,000 square meters in the Sokhna Integrated Zone, bringing the production capacity of the two phases of green hydrogen to 220,000 tons and 1,100 million tons of green ammonia.

SCZONE wants to expedite the development of the green energy projects to reduce the CO2 emissions and localizing the manufacturing of green fuels with several global key players and consortiums. It has so far signed MoUs with as many 8 players that include Maersk, Scatec, EDF Renewables, H2and AMEA Power, apart from ReNew Power.