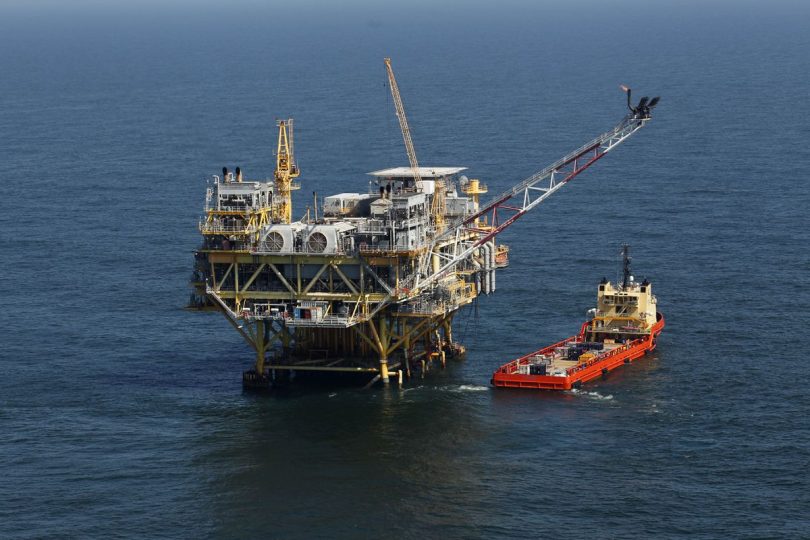 Rental rates for offshore oil and gas rigs could rise to $500,000 in the coming months, company executives said on Wednesday.

Daily costs to hire a rig, known as the day rate, have already more than doubled from two years ago to some $300,000, with some top-end rates reaching close to $400,000, according to Oslo-based brokerage Pareto Securities.

Drilling companies are in a stronger position to demand higher rates to rent their equipment after several lean years led to a wave of mergers and pushed them to scrap older rigs, leaving fewer available now that demand is rebounding.

In addition, oil firms are scrambling for new resources to replace lower Russian crude supplies due to Western sanctions over Moscow’s invasion of Ukraine.

Major driller Transocean expects the day rate rising even further from present levels and to hit the $500,000 mark.

He later told Reuters he expected it to happen in about ten months, when some of Transocean’s rigs contracts end and new deals will be signed.

Rival Seadrill said the milestone could be passed by year-end.

“It could even happen by the end of this year. I’ve never seen day rates rising so fast,” Chief Executive Simon Johnson told Reuters.

Seadrill, which had to restructure its debts under U.S. Chapter 11 bankruptcy process, may be able to pay dividends again in the not-so-distant future, Johnson said.

“For the first time in a long time there is a pathway to sustainable dividend policy,” he said. “The question for the industry is going to be what to do with the cash.”