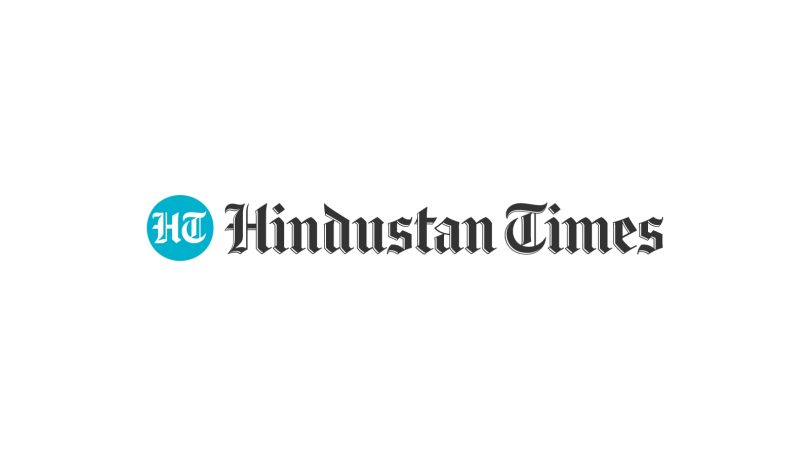 Continuing moderation in food prices brought retail inflation to a 12-month low of 5.7% in December 2022 , data released by the National Statistical Office (NSO) showed. In another set of statistics released by NSO, industrial activity posted a sharp jump to 7.1% growth in the month of November. The latest Consumer Price Index (CPI) and Index of Industrial Production (IIP) numbers have positively surprised analysts. A Bloomberg forecast of economists had projected December inflation to be 7.9% while November IIP was expected to be just 2.8%. To be sure, experts are more sceptical about the prospects of a manufacturing revival than the downward trend in inflation, which makes the February Monetary Policy Committee (MPC) meeting of the RBI an important event in the economic calendar. Indeed, some economists are already recommending that the central bank suspend its rate tightening cycle in February.

“Against the evolving landscape, we see little incentive for further rate hike, with synchronised past actions on rate front yet to show the full impact. The next policy statement is due on Feb 6-8 and just comes after the Union budget on Feb 1 and also after the FOMC policy statement on Jan 31-1, first in 2023, giving impetus to data driven stance,” said Dr Soumya Kanti Ghosh, group chief economic adviser, State Bank of India.

India’s benchmark inflation rate, as measured by CPI stood at 5.72% in December 2022. This is the lowest monthly inflation print since December 2021, the third consecutive month of a dip, and the second consecutive month when it has stayed below the 6% mark, the upper limit of RBI’s tolerance band. The data also shows that inflation for the quarter ending December is just 6.1%, which is lower than the 6.6% forecast by MPC in its December 2022 meeting. MPC had overestimated inflation in the immediate quarter in its June and September meeting as well.

The quarter ending December 2022 was the fourth consecutive quarter when CPI stayed above the 6% mark. Under India’s inflation targeting agreement, RBI is considered to have failed in its inflation targeting exercise if CPI stays outside the mandated target range of 2%-6% for three consecutive quarters. RBI had to convene a special MPC meeting in November 2022 to draft a response to the ministry of finance explaining its failure on this count, the contents of which have not been made public yet.

What has possibly made the current inflationary trajectory difficult to project is the fact that it is being driven more by a moderation in food prices than an interplay of overall demand and supply in the market. While food inflation has come down from 8.6% to 4.2% between September 2022 and December 2022, core inflation — it measures the non-food non-fuel part of the inflation basket – was 6.2% in both months. “The downside surprise (inflation ending lower than estimates) was driven by volatile components, specifically vegetables, with core inflation sticky”, said a note from Rahul Bajoria, MD & Head of EM Asia (ex-China) Economics, Barclays. Elevated levels of core inflation continue to fuel expectations of yet another rate hike in February.

“We expect the central bank to maintain a broadly hawkish policy stance going into the February monetary policy meeting and deliver a 25bp hike, taking the Repo rate to 6.50%”, Bajoria added in his note.

“Infrastructure and investment-related goods have consistently been among the top drivers of IIP growth this fiscal. In November, capital goods saw the highest IIP growth (20.7% on-year), followed by infrastructure and construction goods (12.8%). This is being driven by central government’s capital expenditure, while also indicating some revival in private capital expenditure”, Dharmakirti Joshi, Chief Economist, CRISIL Ltd said in a note. “It was the export and consumer-oriented sectors that turned supportive, after weakening in the past few months”, Joshi added, underlining the role of robust demand during the festive season.

Experts are doubtful whether the latest recovery in IIP can sustain itself. “However, whether this trend will continue in the forthcoming months or not is difficult to say given the volatility the growth of consumer durables and non-durables have shown in the past. Both these segments are expected to face headwinds from erosion of household income due to high inflation and reversal of interest rate cycle going forward”, Sunil Sinha, Principal Economist, India Ratings & Research, said in a note.