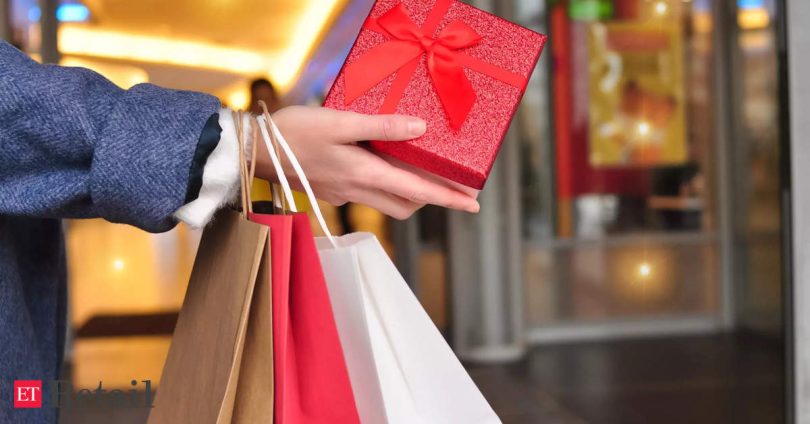 New Delhi: Retail businesses saw a growth of 15 per cent in sales in November 2022 over pre-pandemic levels, that is, November 2019, said the Retailers Association of India (RAI) in its latest of retail business survey. However, when compared to last year, pan-India retail sales grew by only 6 per cent.

Further, the data showed that region-wise, while the east and west India witnessed a growth of 17 per cent, north and south India saw a 13 per cent growth.

“October and November witnessed a 17% growth, which is welcome but can’t be termed as spectacular. Inflation-led worries have dampened the ability of some customers to purchase discretionary products,” commented Kumar Rajagopalan, CEO, RAI.

“However, with the wedding season ringing in, we have seen an increase in purchases in jewellery, footwear, and garments,” Rajagopalan added.

As per the findings of the survey, jewellery sales increased by 23 per cent this year over November 2021, while footwear sales recorded a growth of 29 per cent. The sales growth in November 2022 for both categories was in a similar range when compared to pre-pandemic levels (2019).

Other categories such as furniture, sports goods, and consumer durables and electronics also recorded double-digit growth of 18, 24, and 14 per cent, respectively.

While consumer durables recorded healthy growth over last year, when compared to 2019, the category witnessed a rise of just 4 per cent, showed RAI data. Commenting on the same, the association said that the rise in all likelihood is due to the release of leading brands launching the latest versions of their mobile phones and other gadgets during this period.

Similarly, explaining the reason for increase in sales in the sporting and footwear industry, RAI said that the recently concluded FIFA World Cup saw Indians purchase merchandise to support their favourite teams. Further, with marathon season approaching, runners – both amateur and professional – would be buying necessary equipment, a possible reason for jump in footwear sales.