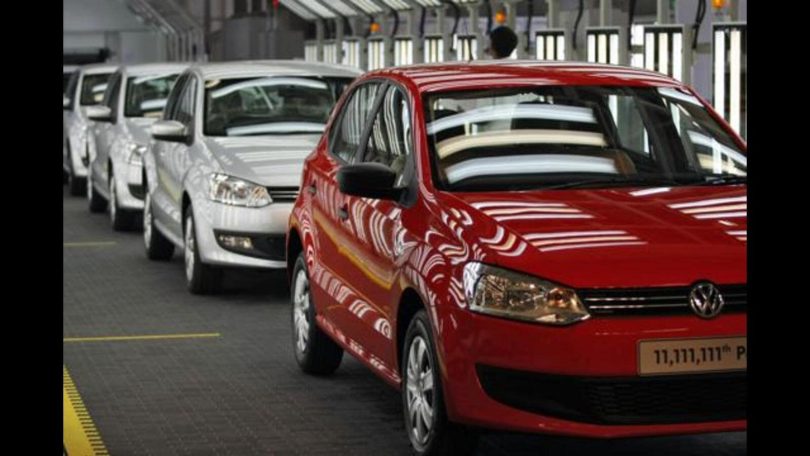 With the cost of road transport increased substantially due to rising fuel prices, industries in Chakan have expressed their willingness to shift to railways. In a bid to increase transportation of goods from railways and solve other issues, a meeting was held on Thursday between Federation of Chakan Industries and the senior railway officials in Chakan.

Members of Chakan industries said soon there will be some action initiated based on the points discussed in the meeting as positive response was given by the railways officials. Besides large industries, the small scale and large-scale industries are now willing to start their goods transportation from railways across the country.

Chakan has more than 2,000 industrial units, most of them related to automobile sector.

A senior railway official requesting anonymity said, “We had a preliminary meeting with Chakan industry representatives. We have decided to help them make a smooth shift.”