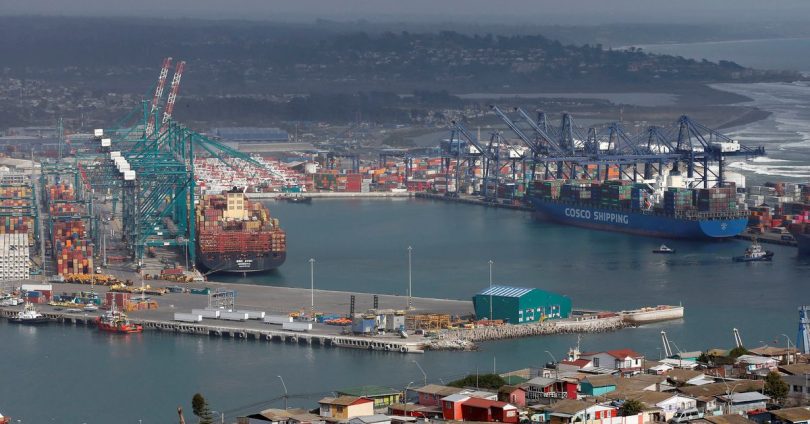 The assailants took 13 containers that were destined for China from San Antonio port in central Chile. Citing police sources, local media reported the copper plates were worth an estimated $4.4 million.

Codelco told Reuters in a brief statement that the shipments belonged to the company and were “compromised insurances,” but gave no further details.

It is the largest copper theft since a spate of gangster heists in northern Chile forced the government to tighten security on trains carrying copper cathodes.

Mining companies in Chile have repeatedly complained about the theft of copper by specialized gangs. Authorities blamed the train heists on international crime groups while police said Wednesday’s heist could be a local group.

“It is a gang that may be working in San Antonio because we have other crimes with similar characteristics,” local police captain Gonzalo Garcia told Radio Cooperativa, adding that it was a well-planned heist.

“They cut off the security cameras and once the cameras were cut off, the other part of the gang went in to intimidate the guards and the workers”

Garcia said the thieves then used trucks to remove the containers.

The prosecutor’s office and port authorities were not immediately available to comment.