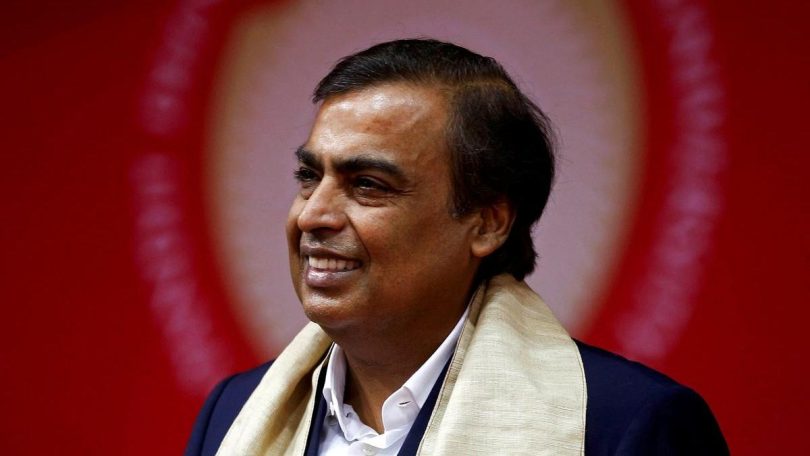 In a new study by a brokerage, it has come to light that Reliance Industries was the largest wealth creator for its shareholders among blue chip Indian stocks in the last five years.

According to a study done by Motilal Oswal Financial Services, Reliance Industries, Adani Transmission and Adani Enterprises were the biggest, fastest and most consistent wealth creators, respectively, between 2017 and 2022. For the fourth time in a row, Reliance Industries has emerged the largest Wealth Creator over 2017-22, the report further said.

The ‘all-round’ rating is a cumulative rank of companies based on parameters such as biggest, fastest and consistent. ‘Fastest’ table was topped by Adani Transmission followed by Patanjali Foods (erstwhile Ruchi Soya) and the ‘consistent’ ranking was topped by group firm Adani Enterprises, followed by Alkyl Amines and Coforge.

“Our wealth creation studies are attempts to study the past as a guide to the future, and gain insights into the various dynamics of stock market investing,” said the brokerage in a note.

The Motilal Oswal 27th Annual Wealth Creation Study 2022 analysed the top 100 wealth creating companies during the period 2017-22. Wealth created is calculated as change in the market cap of companies between 2017 and 2022 (March ending), duly adjusted for corporate events such as mergers, de-mergers, fresh issuance of capital, buyback, etc.