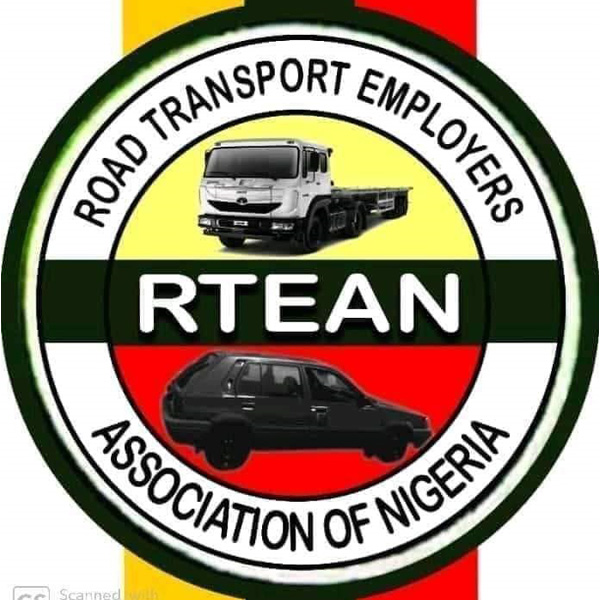 The Road Transport Employers’ Association of Nigeria (RTEAN) has decried the deplorable state of Nigeria’s roads, adding that the situation was creating economic disadvantages for its members across the country.

President of the union, Dr. Musa Muhammed Maitakobi, who doubles as the treasurer of the Trade Union Congress (TUC) in an interview with Daily Sun Workforce in Abuja tasked Federal Government to rise to its responsibility of providing infrastructure that will stand the test of time.

According to him the problem cuts across every state in Nigeria, thereby making movements of goods and services a great hurdle.

“For the past one week trailers of our members have been stranded on the road between Bida – Lapai in Niger State. The road is impassable, it is totally bad and this is a road that is not more than 14 kilometers,” he said.

The RTEAN President said government should see it as a serious challenge because it has gotten to a situation that hardly can one trailer out of ten that carried goods from Lagos to Kano reach its destination without difficulty.

He said, “It is the same story for Port-Harcourt down to Enugu, Onitsha and most of these roads are not more than 10km. The same experience is what we face on Abuja to Kaduna. The place kidnappers use for their attack is not more than 20 kilometers.”

Maitakobi said besides the economic implication, the lives of their members and their workers who ply the roads are endangered and many of them have lost their lives and properties due to the operations of the bandits on the bad roads.

“For others, it is accident, and most of our goods have been lost due to accident as a result of the carnage on the roads. Repairing these roads and constructing new ones should not be difficult for our government.

“We are appealing to the government to make it a priority to put all these roads in order so that lives and properties of the citizens can be saved,” he added.

The labour leader emphasised that if the roads are in good conditions, it would equally impact positively on the economy of the country which presently is facing a big difficulty.