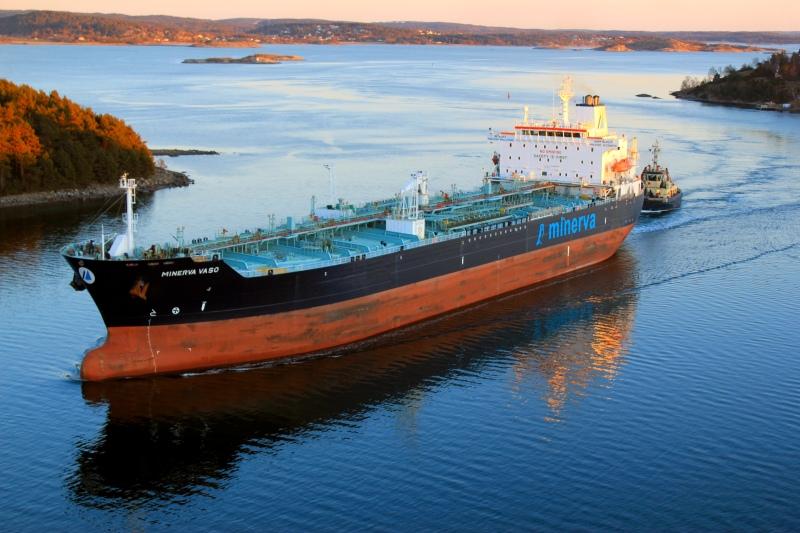 After Russian ships were banned from entering the ports of the European Union, Russian tankers still export oil products to Europe, reloading them onto ships under the flags of the EU countries.

This is stated in the investigation of the Radio Svoboda “Scheme” project, whose journalists analyzed the routes of Russian tankers in the Black Sea using the Marine Traffic and Equasis vessel monitoring systems.

According to journalists, the transshipment is taking place in the Black Sea near Romania. In particular, two debugged schemes were revealed.

The first is that Russian tankers are full and leave Russian ports, stop in the Black Sea near Romania, and there they are reloaded onto ships under the flags of the EU countries, which deliver oil products to the ports of other countries, including the EU countries.

The second scheme involves a storage tanker with a large capacity New Legend under the flag of Liberia. For the fifth month he stands inviolably in the sea near Constanta (Romania). Russian tankers have been filling it regularly since June. And New Legend, in turn, reloads oil or oil products to another vessel. And already, this ship either enters the European port and unloads, or continues the “baton”, and as many as the fourth ship in this chain enters the port of the EU country.

Journalists claim that the Russian tankers involved in the schemes are the company Volga Shipping (or in Russian – Volga Shipping Company) of businessman Vladimir Lisin. He topped the ranking of the wealthiest people in Russia according to Russian Forbes in 2022.

On June 3, the European Union approved the sixth package of sanctions against Russia, which, among other things, includes the EU countries refusing to import Russian oil for 6 months, from importing petroleum products for 8 months and disconnecting Sberbank, Rosselkhozbank from SWIFT, ” Moscow Credit Bank” and “Belarusian Bank for Reconstruction and Development”.

On September 2, the finance ministers of the G7 countries agreed to impose a price limit on Russian oil and limit services for its transportation.

According to the Financial Times, the finance ministers of the G7 countries have agreed that the cap on oil prices from the Russian Federation will come into effect from December 5 for crude oil and from February 5 for petroleum products.