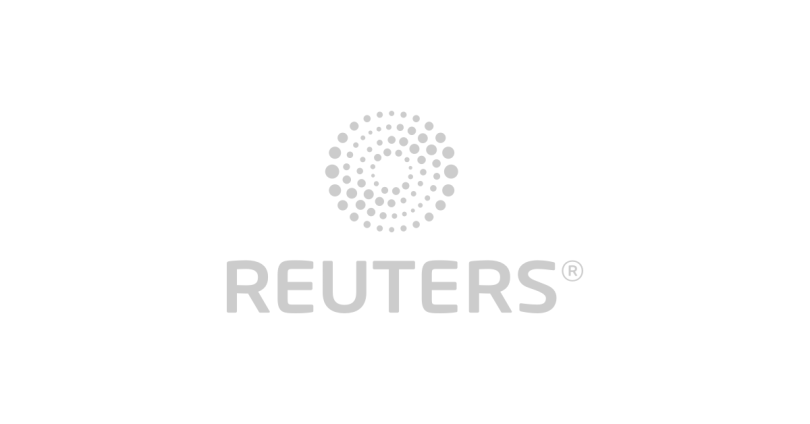 Volodymyr Kudrytsky, chief executive of the Ukrenergo grid operator, also told a meeting arranged by the European Bank for Reconstruction and Development (EBRD) that his officials were scouring the world for the complex equipment needed for repairs.

Eight recent waves of Russian air strikes on critical infrastructure have seriously damaged the grid and led to emergency and planned outages across the country.

“These attacks represent the biggest blow to a power grid that humanity has ever seen. More than 1,000 shells and rockets were fired at electrical facilities and lines, including substations,” Interfax Ukraine cited Kudrytsky as saying.

Ukraine now has a serious shortage of generating capacity, even though consumption is down between 25% and 30% compared to the pre-war period.

“The system is still working, it is integrated, not broken or disconnected,” Kudrytsky said.