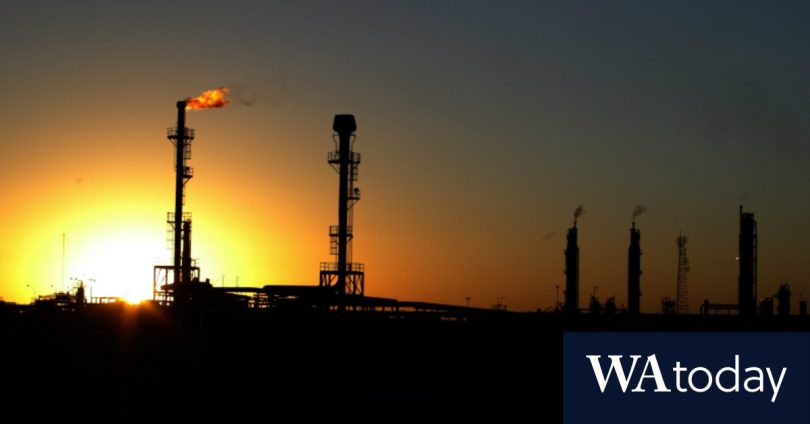 Wholesale gas prices are also surging across the eastern seaboard amid dwindling available supplies for the domestic market. In its latest report, the Australian Competition and Consumer Commission (ACCC) said a shortage of 56 petajoules was now expected in 2023, about 10 per cent of domestic demand. The shortfall is the largest since the ACCC began its inquiry into the east-coast gas market in 2017, and has intensified its warnings over rising costs for households with gas heaters and gas-reliant manufacturers that are already struggling to remain viable.

Following the recommendation of the ACCC, the Albanese government has taken initial steps towards imposing unprecedented export controls that would compel Santos and other LNG producers to hold back some gas for domestic buyers only unless they can guarantee they will make more supply available.

Also on Wednesday, Santos announced it had given the financial go-ahead to the first phase of its $US2.6 billion ($3.7 billion) Alaskan oil project.