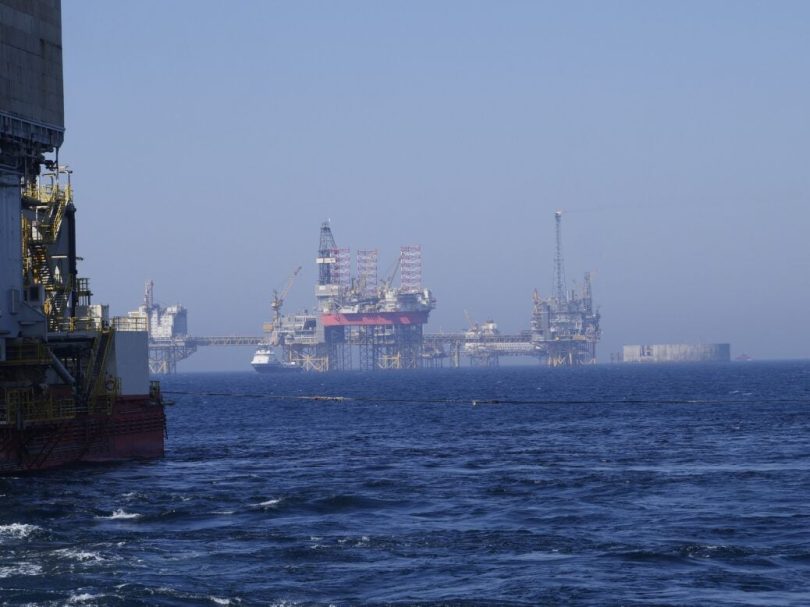 Shell is planning to divest its stakes in two oil and gas development projects located in the US Gulf of Mexico for as much as $1.5bn, Reuters reported, citing people familiar with the development.

The firm is looking for a potential buyer for its Auger production hub, as well as for its 37.5% stake in the Conger field.

The two fields have a combined production output of approximately 50,000 barrels per day.

As part of the divestment plan, Shell has also appointed an undisclosed investment bank to run an auction process, which was launched in recent weeks, according to three sources.

By offloading some aging assets, Shell intends to focus on newer and larger fields including the Whale deep-water development in the US Gulf of Mexico.

Despite this, the sources said that there is no certainty that Shell would sign a deal for the sale of these assets.

Earlier this year, the news agency reported that Shell is considering divesting stakes in two clusters of gas fields in the southern UK North Sea.

In a separate development, ConocoPhillips is considering the sale of its stake in the Ursa oil and gas project and the nearby Princess subsea well (together called the Ursa/Princess development) in the US Gulf of Mexico, reported Reuters, citing people familiar with the matter.

If materialised, the sale would mark the firm’s exit from deepwater oil and gas production from the US Gulf coast.

ConocoPhillips has also engaged a financial adviser to divest its 15.9% stake in the project.