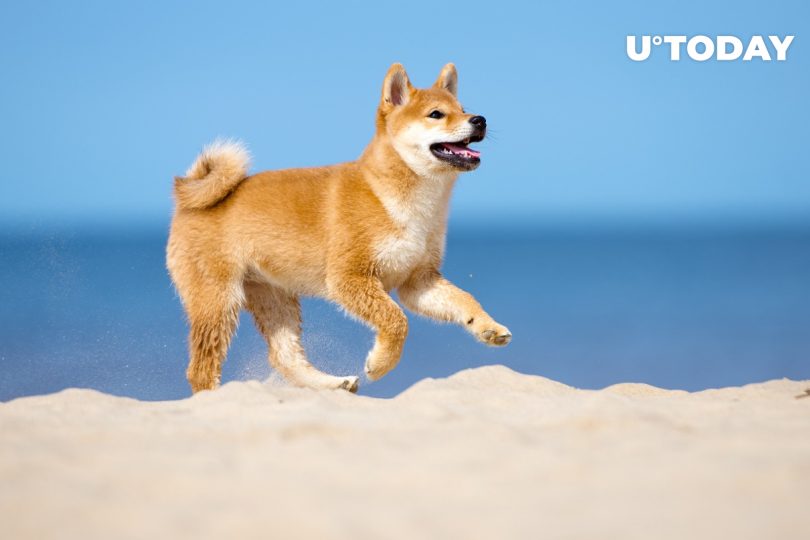 The holders of the Shiba Inu (SHIB) cryptocurrency can now get free shipping on Shopping.io on top of a 2% discount for a period of two weeks, according to an announcement published earlier this Thursday.

Shopping.io, which was launched back in 2020, allows its customers to order from Amazon, eBay, Walmart, and other major retailers with the help of more than 200 cryptocurrencies. CoinPayments, a popular payment gateway for digital assets, is responsible for processing payments conducted by the platform’s users.

With the help of blockchain technology, Shopping.io claims that it is capable of improving the efficiency of the supply chain.

Users can start ordering from various companies with the help of their personal dashboard on Shopping.io after registering an account. The platform stores the data of its users on a decentralized blockchain.

Prior to the announcement, Arbel Arif, the CEO of Shopping.io, tweeted about the future partnership between the e-commerce platform and Shiba Inu.

The price of the second-largest meme coin is up 5.25% over the past 24 hours, according to data provided by CoinMarketCap.