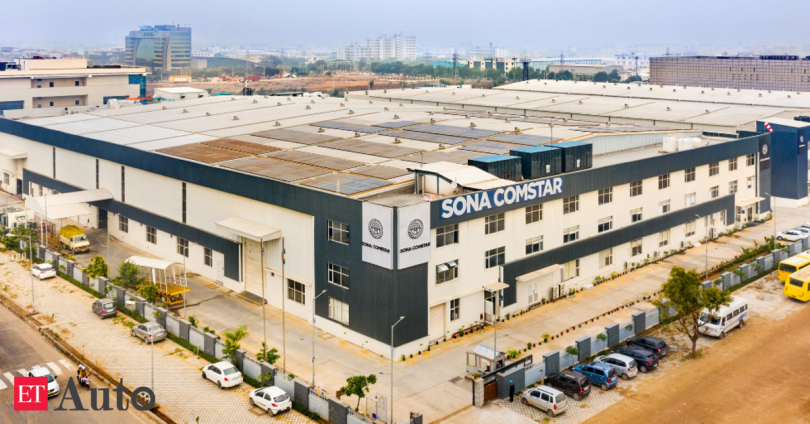 a leading automotive technology company in India, crossed the milestone of producing 100,000 EV traction motors in August 2022 from the start of production in November 2020, the company said.

“Our R&D team designed and developed the EV traction motors in-house and launched them for production in 2020. We started production of these indigenous traction motors at our Chennai plant in November 2020. While it took us 17 months to reach cumulative production of 50,000, we doubled it in just four months,” the company said in a media release.

Sat Mohan Gupta, CEO, Motor business, Sona Comstar, said, “I congratulate my team on this amazing milestone and thank our customers for their continued trust in our products. We are excited to play the leading role in India’s transition to greener mobility. These EV traction motors and motor controllers have been developed in- house by our R&D teams. Our manufacturing team has set up excellent in-house designed assembly lines at our plant in Chennai, which is driving seamless scale-up of production to meet the growing demand from our customers.”

The company earlier this week reported a 5 per cent growth in profit after tax at Rs 75.80 crore and 18 per cent increase in the topline to at Rs 589.20 crore in the June quarter over the year-ago period aided by a 68 per cent rise in the Battery Electric Vehicles (BEV) revenue compared to Q1FY22.

Hitting a price around USD 30,000 and a range per charge close to 300 miles is key to getting mainstream buyers to switch away from gasoline vehicles, industry analysts say.