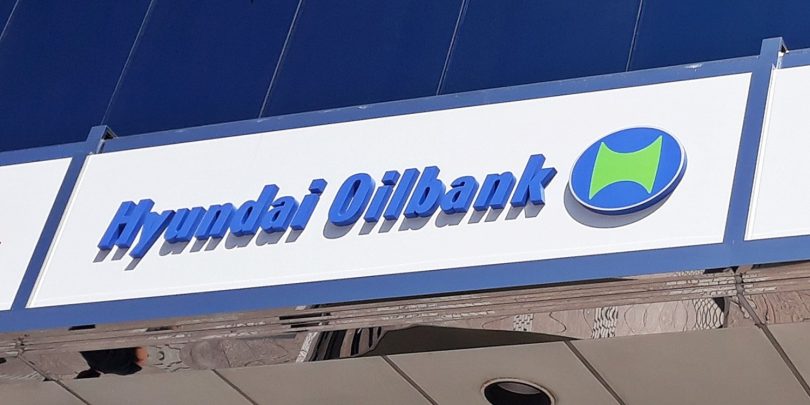 Hyundai Oilbank To Award Employees 120 Months Of Salary As Bonus

With 2022 wrapped, most companies would now be tabulating how much to award their employees in bonuses.

For those that have performed well, their staff can usually look forward to a generous payout, as was the case for Sheng Siong in 2020.

2022 was a good year for the oil and gas industry, as global oil prices surged due to various factors.

Now, the employees of Hyundai Oilbank are about to reap the rewards as the company just announced that it will be giving out 120 months in bonuses.

The amount dwarfs that of shipping company Evergreen, which recently made headlines for announcing bonuses of up to 52 months.

According to The Korea Herald, Hyundai Oilbank saw its profits increase by 226% in the third quarter of 2022 alone.

From that, the South Korean petroleum and refinery company generated S$2.9 billion (2.8 trillion won) in profits.

As it result, its employees were given 1,000% of their annual salaries, or 120 months’ bonus pay.

While Hyundai Oilbank did not reveal the specific amount of bonuses it handed out, its employees reportedly received bonuses at a 600% rate in 2021.

An industry official who chose to remain anonymous cited a surge in global oil retail price – driven by Russia’s prolonged invasion of Ukraine and greater demand for heating in winter – as reasons for the boost.

The Organization of the Petroleum Exporting Countries (OPEC) and its coalition of oil-producing nations also recently decided to maintain a policy to cut oil production by 2 million barrels a day.

This has led to a decrease in supply, thus driving up the global oil price further. 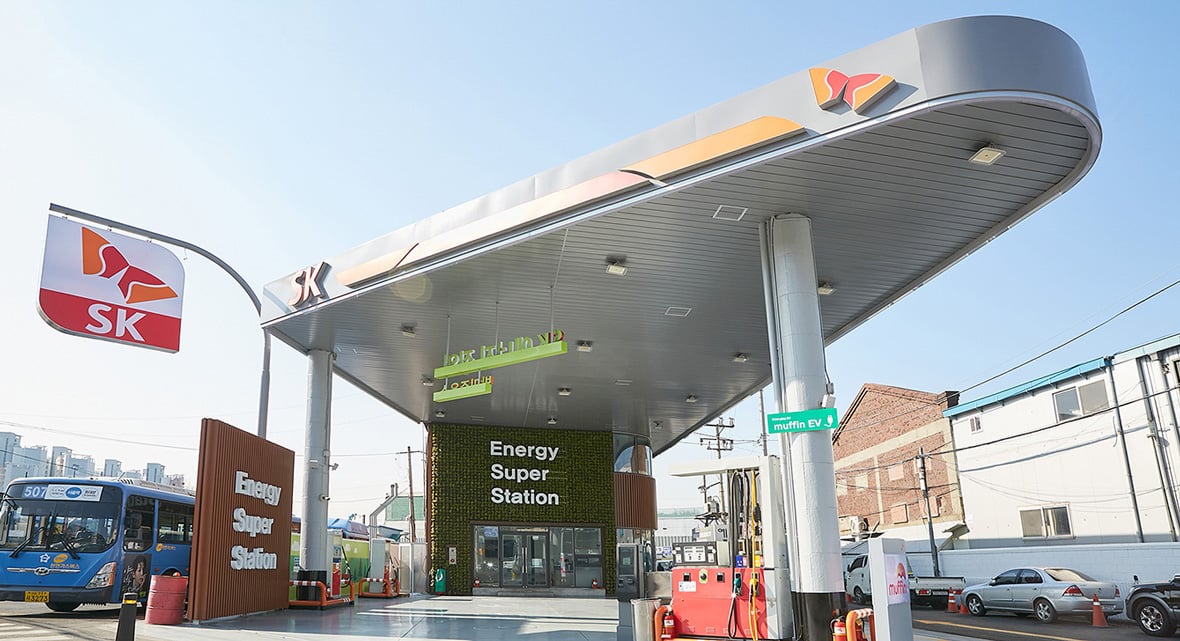 An anonymous company official from a major oil refiner stated that while the amount is not yet finalised, it is expected to be similar to Hyundai Oilbank’s.

Even then, S-Oil blew them out of the water by paying out 1,400% of salaries in bonuses.

Due to the companies’ gigantic earnings, there have been calls to impose a windfall tax.

It is likely that the awarding of hefty bonuses is a way to reduce the impact of these taxes.

Without the tireless work of its employees, these companies would never be able to generate this much profit.

As such, it is only fitting to award their workers as generously as possible for getting them this far.

While it may not be realistic for every company to achieve this level of profitability, this will hopefully serve as a reminder that employees should not only be paid a fair wage, but duly compensated as well.

Have news you must share? Get in touch with us via email at hello@mustsharenews.com.