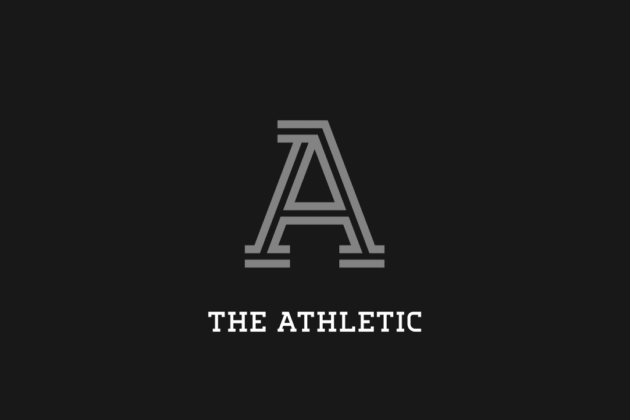 The Information, citing a source familiar with the deal, said it was sealed despite ongoing losses at The Athletic. The startup had $47 million in revenue in 2020 while burned through $41 million.

Axios had also explored a potential acquisition of The Athletic, but those talks did not last. After things went quiet for a time last year, The New York Times Co. resumed negotiations on an exclusive basis in December.

Axios also reported the news of the Times deal, following The Information, indicating that a formal announcement was expected after the close of the stock market today.

The Athletic, which was founded in 2015, has looked to prosper from the decline of local newspapers. It has scooped up dozens of well-established names from the sports departments of papers across the country, charging subscribers $72 a year to acccess their reporting on local teams.

The transaction is aimed at boosting the effort by the Times to reach 10 million subscribers by 2025. As of September 30, it had 8.3 million across print and digital.

Due to its aggressive expansion and staffing up — a process that slowed in 2020 amid the pandemic shutdown of sports, when staff was cut — The Athletic does not expect to become profitable until 2023. It has about 600 full-time staffers, most of them in editorial jobs.

The deal for The Athletic comes amid a flurry of M&A transactions, many of them involving digital media. BuzzFeed just went public via a special-purpose acquisition company (SPAC) merger, and Vox Media acquired Group Nine Media in an all-digital deal.