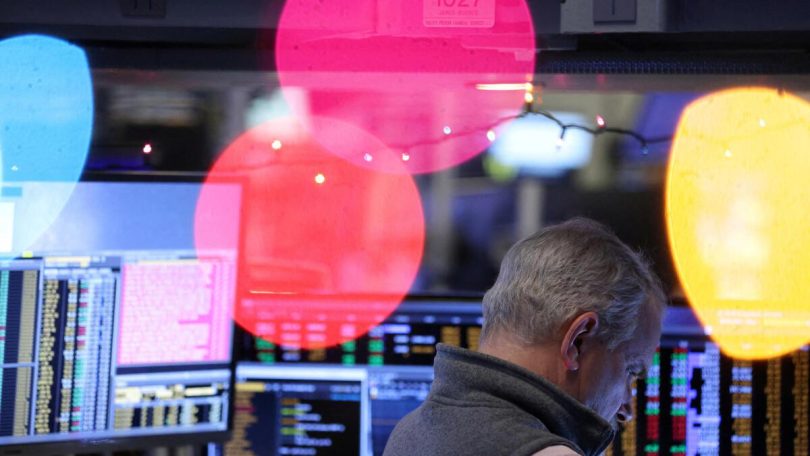 RelianceJio on Wednesday launched its 5G services in 11 cities, including Lucknow, Trivandrum, Mysuru, Nashik, Aurangabad and Chandigarh, marking the largest multi-state rollout of the services to date. Jio’s 5G services have also gone live in Mohali, Panchkula, Zirakpur, Kharar and Derabassi, according to a statement by the company.

JK Lakshmi Cement has tied up with GreenLineh, a pioneer in green and smart logistics in India, for the introduction of LNG-fuelled heavy trucks for transporting cement. “With this association, GreenLine will enable JK Lakshmi Cement to decarbonise its road logistics operations in a phased manner over the next few years,” the company said in a statement. Starting with a fleet of ten LNG trucks plying on the Sirohi in Rajasthan to Surat in Gujarat route, the companies plan to scale this up substantially over the next two years.

A section of media says that Sheela Foam Ltd, the maker of popular mattress brand Sleepwell, is in advance talks with rival Kurlon to acquire its business, according to industry sources. The deal is estimated to be around ₹2,000 crore.

As part of the restructuring with secured lenders, debt-laden McLeod Russel India Ltdis in the process of negotiating with “multiple investors” to monetise assets and infuse fresh capital, but these talks are still in the fluid stages and nothing has been finalised, a PTI report quoting an official said. The final third credit rating of the company, which was delayed due to the Covid pandemic, is likely to be submitted by January 10, the official said.

JSW Energy on Wednesday said it has completed the acquisition of 700 MW Ind-Barath Energy (Utkal) for ₹1,047.60 crore through insolvency proceedings. “Pursuant to the NCLT (National Company Law Tribunal) approval order, the resolution plan has now been implemented and the acquisition of Ind-Barath Energy (Utkal) Ltd is complete. The resolution amount of ₹1,047.60 crore has been paid,” a BSE filing said.

Tata Power Renewable Energy Limited, a subsidiary of Tata Power, has received a Letter of Award (LoA) from Tata Power-DDL for setting up a 225 MW hybrid power project in Karnataka. The project will be commissioned within 24 months from the signing of the Power Purchase Agreement (PPA). The power generated from the project will be supplied to Tata Power-DDL, which supplies electricity to a populace of over seven million in north Delhi.

Kanoria Chemicals & Industries will commence commercial production of the phenolic resin plant at Ankleshwar in Gujarat, on January 1, 2023. The production capacity is 6,500 MTPA.

Wipro has raised its stake in Encore Theme Technologies to 100 per cent after completing the acquisition of the remaining 3.3 per cent stake. Now, Encore Theme has become a wholly owned subsidiary of Wipro.

Spandana Sphoorty Financial has approved the transfer of stressed loan portfolio including written-off loans of ₹323.08 crore outstanding as on September to an Asset Reconstruction Company pursuant to Swiss Challenge Method for ₹95 crore.