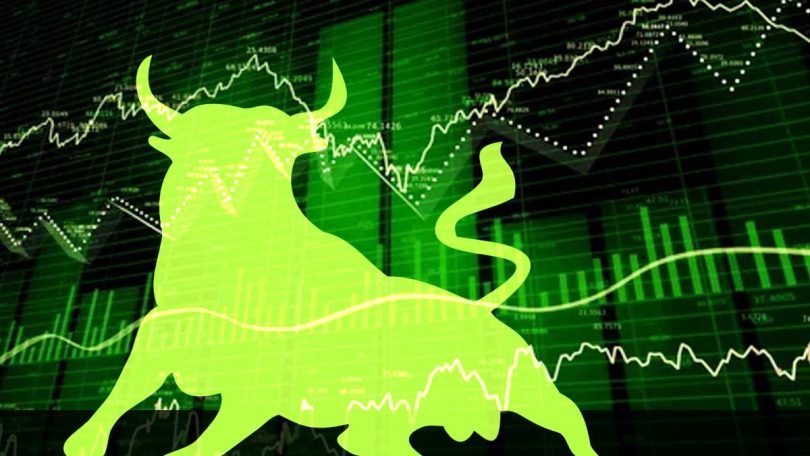 A handful of scrips are on analysts’ radar following September quarter earnings. Some of the companies’ have beaten the consensus estimates by a good margin. In other instances, stocks look reasonably valued, even as the Q2 results were mostly in line with expectations. Here are a couple of stocks that analysts are recommending investors to buy for long-term gains.

The brokerage finds Jubilant FoodWorks fairly valued at 24.8 times FY24 EV/Ebitda, even as the stock has moved up 12 per cent in the past three months in anticipation of better growth despite increased competition.

“We expect Jubilant FoodWorks to come back on track and outperform the industry’s average growth on the same store sales growth (SSSG) front, led by better growth in delivery vs peers in the medium term,” It said.

Nomura India has maintained its ‘Buy’ rating on the stock with a target of Rs 170. At this target price, the the implied price to book value (PBV) is 1 time September 2023. Nomura said the stock currently trades at 0.9 times PBV. This is against a 10-year average of 1.2 times.

Motilal Oswal said it has a target of Rs 325 on Coal India, which is above the consensus estimates.

The brokerage said the world has come to terms that fossil fuel cannot be ignored, at least in the near term. Under-investment by the developed economies in the last decade has proven expensive with no alternate sources of Russian NG in sight other than coal, it said.

“Renewables continue to be unreliable with problems either related to availability, costs, storage or safety. As a result, dependence on coal is likely to increase in the near term whether investors prefer the same or not,” it said. This brokerage expects the consensus estimates to soon get upgraded FY23 estimates, driven by strength in the E-auction premiums.

“While growth remain a concern till the time new capacity gets commissioned, cooling down of cost pressure along with increase in renewable energy share remain key positives for margin expansion.

Given its comfortable valuations (ie. EV/tonne of $69), we now upgrade the stock from ‘Hold’ to ‘Buy’ despite its sharp rally,” the brokerage said.

The brokerage values the stock at 8.5 times FY24E EV/Ebitda. Balance sheet strength may remain healthy despite ongoing capex of Rs 1,650 crore for its subsidiary unit UCWL, it said.

Kotak Institutional Equities said Power Grid’s Q2 results were largely in line with estimates, on the back of modest capex and capitalisation. But the long run-way of growth from potential investment of Rs 2.8 lakh crore by FY2030 provides a large canvas of opportunity with infrastructure investment in renewable generation, it said.

The brokerage acknowledged a modest near-term growth profile of 7 per cent CAGR during FY2022-25E, but it sees an acceleration in new projects on the back of new green opportunities. The brokerage has upped its target on the stock to Rs 260 from Rs 250 earlier. The brokerage finds Power Grid’s PE valuation attractive at 10 times and PBV of 1.8 times on FY2024E earnings. It also  likes Power Grid’s dividend yield of 6 per cent. Power Grid offers visibility on earnings growth trajectory as the