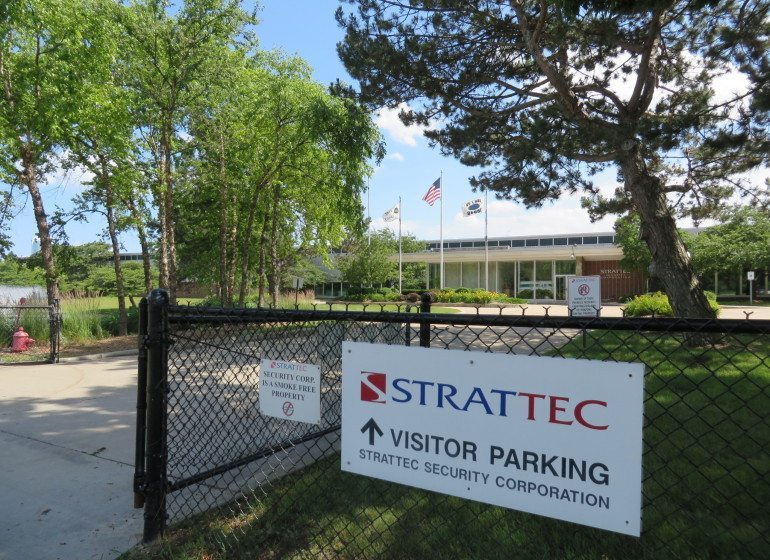 The manufacturing sector has not had it easy throughout the past three years as companies have juggled the task of balancing supply chain issues, labor shortages and costs, and the increased cost of materials. So, it’s not much of a surprise that a recent survey of manufacturing and distribution executives shows waning optimism.

The latest Sikich Industry Pulse survey, which received responses from more than 120 manufacturing and distribution executives across the U.S., revealed that only 49% of respondents rated their optimism at a seven or higher on a scale of one to 10, with an economic recession serving as the top contributing factor. That’s compared to 71% of manufacturing and distribution executives responding positively this past September.

Despite waning optimism in the economy, another outlook survey conducted by Chase Insights found that 72% of business leaders are optimistic about how their own companies will perform.

Such is the case for Frank Krejci, president and chief executive officer of Glendale-based Strattec Security Corp.

“I’m feeling pretty good with where the company is positioned right now,” said Krejci, who will participate in a panel discussion at BizTimes Media’s 22nd annual Economic Trends event on Jan. 26.

Strattec manufactures automotive locks and vehicle access systems. Even if there is a recession in 2023, Krejci believes Strattec will be in good shape because its customers have been limited in how much they can produce.

“When you look at their inventories on their dealer lots, the inventories are only at about 25%. Even if there is a modest slowdown in demand, there’s still a lot of pipeline filling. I believe our customers are still going to ramp up their production,” said Krejci.

This sentiment echoes what the Sikich survey found. A combination of work backlogs and loyal customers give manufacturers something to be optimistic about.

During the height of recent supply chain bottlenecks when several other manufacturers in the automotive space were forced to shut down, Strattec used the time to both introduce new operational efficiencies and bolster its inventories.

As part of the new efficiencies, Strattec has introduced increased automation to the shop floor. Krejci said this process began well before the pandemic. A combination of a desire for greater consistency and a shortage of talent led to the decision.

“When you build on top of it and mention the push to manufacture more things locally, rather than sourcing out of China or elsewhere, all of those things together are really going to push not only Strattec but everyone a lot harder into automation,” said Krejci.

Sikich’s survey found that 40% of respondents are eyeing additional automation on their shop floors.

Another consequence of recent supply chain issues is that manufacturers have a deeper desire for self-sufficiency.

Krejci expects more manufacturers to look at reshoring, but the nature of being a global economy and the ongoing workforce shortage will limit how much reshoring U.S. companies are actually able to do, he said.

Krejci does not believe that a recession is certain this year. Rather, he believes the economic turbulence of the past year – and now continuing into 2023 – is simply a rebalancing act. He pointed to specific industries, such as home entertainment, that benefitted from the pandemic while others, like restaurants, struggled. As we’ve entered the tail end of the pandemic, Krejci predicts things will continue to shift back to the way they were before. He likens this rebalancing to a pendulum that will swing back and forth until it finds a happy medium.

“When everybody is predicting something, it’s usually wrong,” said Krejci.

As for the recent redirection of automakers to focus on electric vehicles, Krejci doesn’t expect a slowdown there. But he does question whether the U.S. has the infrastructure in place to support rapid growth in the EV field.

“In order to meet some of these really hockey stick type of projections, the amount of (raw) materials needs to increase dramatically. Not only do they need to increase dramatically, but they’re not all local,” said Krejci. “We could end up with a supply chain issue that limits the amount of production automakers can do, even though they’ve invested heavily in developing the product.”

Moving forward into 2023, Strattec will continue navigating pandemic-related price increases of raw materials including zinc and steel, although Krejci said those prices have begun to slowly come down. The company’s biggest challenge on the horizon will be remaining flexible as persistent supply chain shortages and material costs continue to fluctuate.