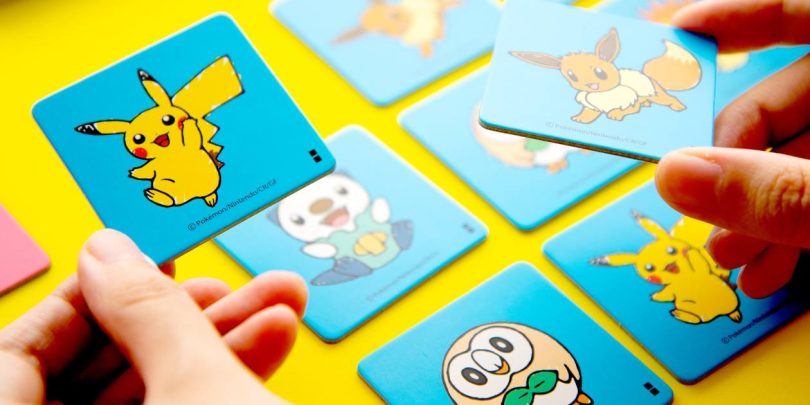 TOKYO — The global market for Japanese anime expanded 13% to an all-time high of 2.74 trillion yen ($20 billion at current rates) last year, thanks to streaming platforms like Netflix and fans eager to spend on merchandise for franchises like Pokemon and “Demon Slayer.”

Japan itself drove most of the growth, with a 21% rise to 1.43 trillion yen, according to a report by the Association of Japanese Animations. Content distribution — television, theatrical movies, DVD and other video, and streaming — grew 33% to a total of 371.3 billion yen.