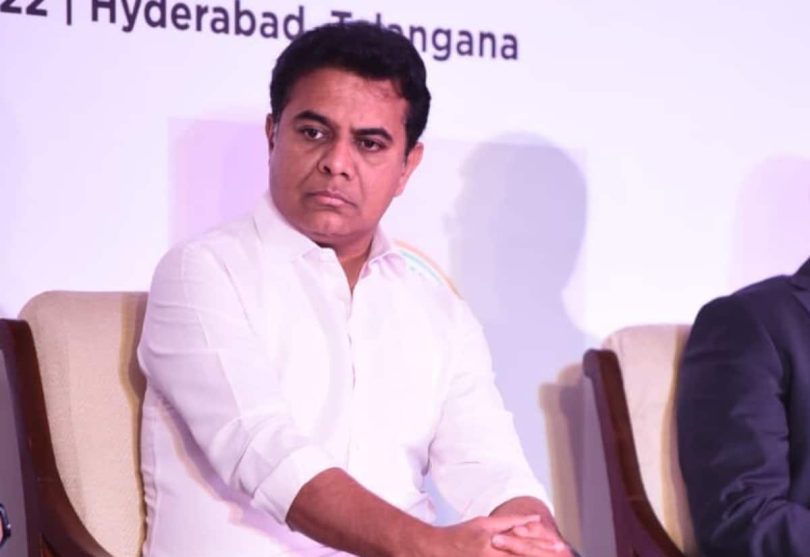 In a letter addressed to the Union minister of textiles Piyush Goyal on Saturday, KTR said that the Centre had not done enough for the state. “The Modi government’s disdain for the textile sector, which provides employment to the largest number of people in the country after agriculture is very unfortunate,” the letter said.

“The textile sector is in doldrums in the country only due to the lopsided policies of the BJP-led Union government. The TRS government has always given utmost importance to the welfare of the weaving community in the state and taken many proactive measures to strengthen the sector since it came to power in 2014,” KTR said in the letter.

“However, the Central government’s apathy towards the textile and handloom sector is weakening it. The BJP government has imposed GST on handloom products,” KTR added.

He demanded to the centre included the reduction of GST on textiles, funds for the Kakatiya mega textile park, the establishment of the Handloom Export Promotion Council, National Textile Research Institute in Hyderabad and an institute of Handloom Technology among many others.