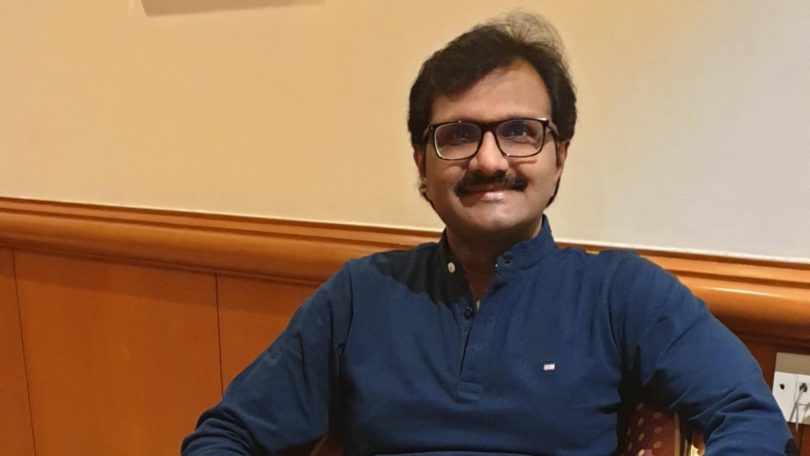 Joint drug controller Eswara Reddy was arrested on June 21 after the CBI caught him with a middleman, allegedly receiving Rs 4 lakh as bribe for waiving off clinical trials of an insulin injection by Biocon Biologics. (Image: Twitter/File)

After revoking his suspension, the central government has placed S Eswara Reddy, a top official of the drug regulatory body, for training officers at National Institute of Health and Family Welfare. Arrested in the Biocon bribery scheme case, Reddy was suspended in July.

The joint drug controller was arrested on June 21 after the CBI caught him with a middleman, allegedly receiving Rs 4 lakh as bribe for waiving off clinical trials of an insulin injection by Biocon Biologics. This was alleged to be a part of a total promised bribe of Rs 9 lakh.

According to an internal order, accessed by News18, Reddy has been assigned the work of training and capacity building in the country’s apex drug regulatory agency, Central Drugs Standard Control Organisation (CDSCO), until further orders.

“He shall, for this purpose, be stationed at National Institute of Health and Family Welfare for coordination with the authorities and conduct of training in the institute on drug regulatory aspects for relevant officers of central and state governments/union territory administrations,” the order stated.

On December 28, News18 had reported about the Centre’s decision to revoke Reddy’s suspension after the health ministry decided that the extension of suspension and sanction for prosecution sought by the CBI should be “delinked”, and the officer can be posted in a “non-sensitive” position.

What is NIHFW and why was it chosen for Reddy?

The order stated that “to prevent tampering of witnesses (as per the CBI report) in the case, the drug controller general may be requested to post Eswara Reddy to a non-sensitive position, and it should be ensured that he is posted in a division different from the witnesses”.

The NIHFW is an autonomous organisation under the ministry of health and family welfare, and acts as a “technical institute” as well as a “think tank” for the promotion of health and family welfare programmes in the country. It plays an important role in the management of public health by pursuing multiple functions of education and training, research and evaluation, consultancy and advisory services as well as provision of specialised services through interdisciplinary teams.

In this posting, Reddy has no role in the regulatory and approval functions of drugs and medical devices. In October 2022, Reddy had asked the health ministry to “render justice” to him and revoke his suspension orders.

In his letter, he informed the ministry that he was falsely implicated in the case “so as to deprive my promotion, tarnishing my image and damaging my reputation as an honest and sincere officer”.

Himani Chandna
Himani Chandna writes on healthcare and pharmaceuticals, policy, R&D and corporate updates, and has a ringside view of India’s battle against the …Read More