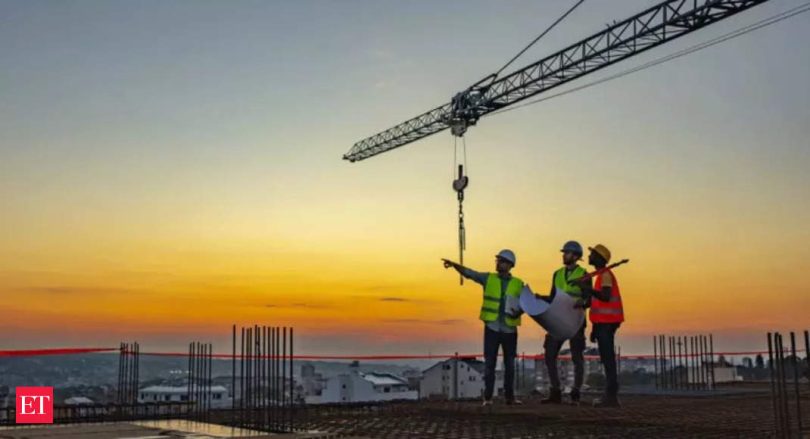 The Special Window for Affordable & Mid-Income Housing (SWAMIH) fund has approved about ₹90 crore for completion of a stalled real estate project in Meerut, three people aware of the development said.

The last-mile funding, which includes ₹75 crore for construction and ₹14.5 crore as contingency fund, will lead to time-bound delivery of houses to 450 home buyers. The project started in 2015 but there has been no work since 2018.

“When we scanned the details of the project, we realised it is fit for SWAMIH fund,” said Hirvita Desai, founder partner at FYG advisory, which has facilitated the transaction. “Despite it being in a tier-2 city and this being the first real estate project of the developer, the government-backed fund agreed to provide last-mile funding.”

Total cost of the project is ₹145 crore, of which almost ₹50 crore has been invested.

According to one of the people cited earlier, the project was started by NCR-based Sikka Group, which formed a joint venture with a local land owner. The project, Sikka Krissh Greens, was being developed under the company name of Navgrah Developer, which has now been taken over by an individual investor.

With development potential of 650,000 sq ft, there were eight residential towers and almost 50% of the inventory was sold by the JV firm.

“Sikka Group had some liability with us and we decided to complete the project by giving exit to the JV partner. In April, we got the paperwork done and invested some money to resume the construction,” said Dinesh Gupta, who has taken over the project.

“We will complete the project by 2023 as the fund will help us in expediting the construction work. The balance payment from existing buyers have also resumed while we will also start selling the remaining housing units,” Gupta said.

SWAMIH Investment Fund has been formed to complete construction of stalled, brownfield, RERA-registered residential developments that are in the affordable housing/mid-income category and are also net worth positive.

While the impact of liquidity issues was felt across all asset classes, the residential real estate segment was the hardest hit.

To mitigate this impediment, in November 2019 the central government announced a ₹25,000-crore special window to help complete over 1,500 stressed housing projects comprising around 458,000 housing units.

This move was directed towards stressed residential real estate assets under construction that are yet to be completed, including those that have been declared NPAs.