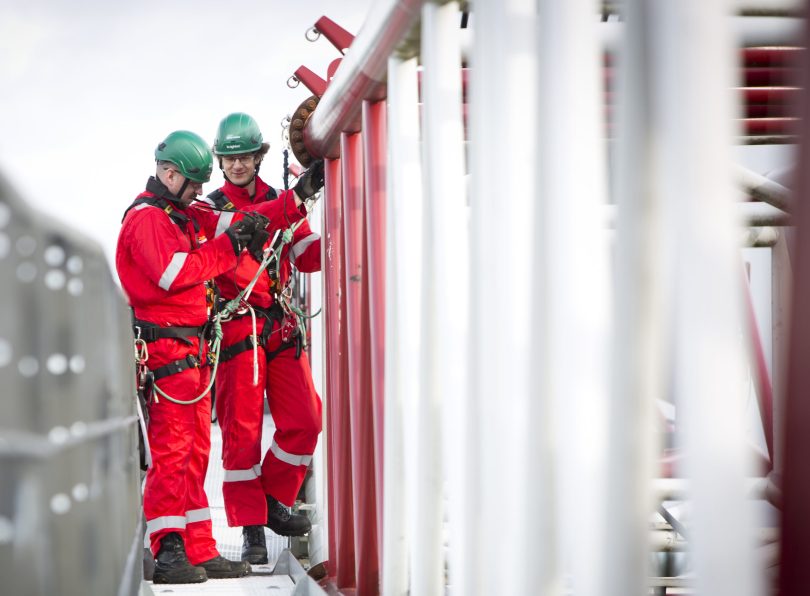 AUSTIN – The Texas Railroad Commission on Tuesday approved the Fiscal Year 2023 Oil and Gas Monitoring and Enforcement Plan, which outlines a stronger inspection process and enforcement procedures for evaluating every oil and gas facility at least once every five years.

“Texas’ oil and gas industry has become increasingly more important to maintaining economic stability in the nation during global conflicts,” said RRC Executive Director Wei Wang. “The RRC is also committed to ensuring any expansion of oil and gas in the state is done responsibly, in a manner protective of Texans and the environment, which the Oil and Gas Monitoring and Enforcement Plan helps to ensure.”

Among new information in next year’s plan is an expansion of statistical data to include the previous fiscal year for progress and comparison purposes. The plan explains the RRC’s inspection processes and enforcement procedures and affirms the agency’s commitment to inspecting every oil and gas facility at least once every five years.

The plan will go into effect in September and the Commission said it will continue its strong work to improve transparency and build upon efforts to protect public safety and the environment in its oversight of the oil and gas industry.

In addition, the Commission set new goals for orphaned wells in the new fiscal year. The State Managed Plugging Program, which the RRC says has exceeded legislative goals for five consecutive years, has the goal to plug another 1,000 orphaned wells in fiscal year 2023. This will use state appropriations funded with revenue from the oil and gas industry. FY 23 also will include an infusion of federal infrastructure funding that should result in the plugging of up to an additional 800 orphaned wells.

“Plugging orphaned wells is an important component of the RRC’s mission to protect public safety and the environment,” the Commission said in a statement.

Additional data initiatives. In the next fiscal year, the RRC will deploy knowledge from its strategic analysis of flaring data. The resulting study, it says, will evaluate additional measures that the agency can take on flaring and clarify any data discrepancies. Findings, including any recommendations for regulatory or statutory changes, will be shared with the Legislature and the public.

The agency is continuing to update its computing systems, which will result in more information being available online. Also, in the interest of transparency, the agency says it plans to provide more information via its social media channels, demonstrating what oil and gas inspectors do, including how potential violations are cited.