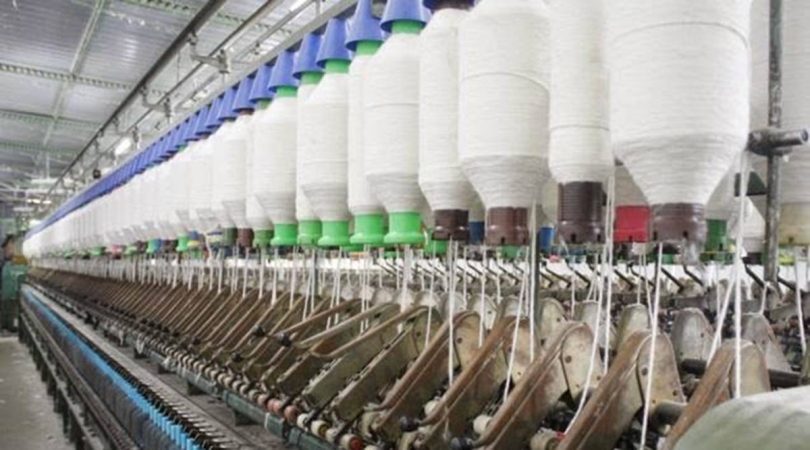 Sources feel that achieving the target within two and half years is going to be a daunting task for BJP-Sena (BSS) coalition.

The state, which accounts for 28 per cent of the country’s cotton production, has planned to develop textile hubs in the backward regions of Vidarbha and Marathwada. The area under cotton cultivation in the state is 42 lakh hectares with almost 40-45 lakh farmers undertaking cultivation of the cash crop.

The state government has offered a slew of incentives in power tariffs and steady rates for cotton to provide a boost to the industry.

Textile minister Chandrakant Patil said, “The state government has given concession in power tariff to give impetus to textile sector.” He also promised steady cotton rates.

Apart from this, the availability of skilled human resources has also become a major issue. Under the PM Mega Integrated Textile Region and Apparel (PM MITRA) scheme, state the government has proposed developing a brownfield park in Amravati (Vidarbha region) and Aurangabad (Marathwada region).

Earlier, the state government had identified 115 tehsils across 18 districts, which grow cotton in Vidarbha, Marathwada and parts of the North Maharashtra region for setting up textile hubs. While reckoning the textile sector remains second highest in terms of employment generation, the mismatch of setting up textile hubs in non-cotton growing districts harmed the sector over the years, said sources.