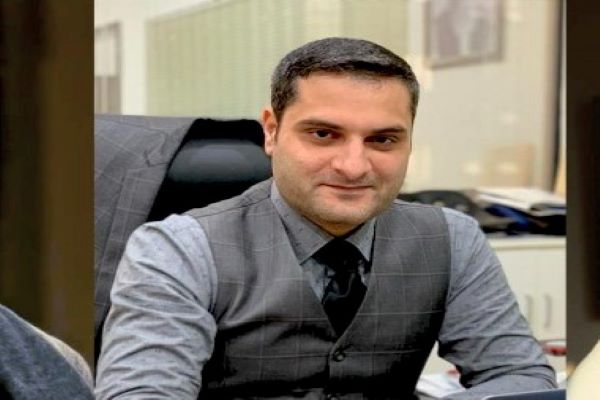 Amidst the buzz of South Indian films being successful at the Box Office, one can’t help but notice the importance of good content. Now well-crafted stories draw the audience’s attention and drive them to theatres. Bollywood is no exception to it.

Pradeep Rangwani popularly known as Paul, Founder of UV Films is passionate about presenting meaningful and unique stories through films. A successful businessman belonging to the textile industry, he started investing in the film industry purely as a business venture. But, as he moved ahead, Paul became passionate about the craft of filmmaking.

“Films are a great platform to voice your opinion about the challenges people face in our society. Though this has to be done intelligently and wisely. The medium of films should not be misused. One should consider the sensibilities of people and stories should be presented sensitively. It’s true that we are all well-aware of the issues in our society but we often choose to ignore them and films reflect on these issues”, says Pradeep Rangwani.

‘Guthlee Ladoo’ is directed by Ishrat R Khan and features actor Sanjay Mishra in a key role. The story revolves around the life of a poor child who wishes to educate himself. But, since he is from the lower strata of the society his path is filled with impediments. He faces resistance from the society owing to Casteism that has been prevalent in our society since ages.

The next movie lined up is ‘Let’s Meet’ featuring Tanuj Virwani and Directed by Ricky Sandhu. The movie reflects on love relationships in present days.

UV films has signed actor Amit Sadh for their next film to be directed by Sachin Saraf.

UV Films is working with the vision of creating 4 films per year, which adds up to 20 films in the next 5 years. These films will be content driven that connect with the audiences and one can relate to the characters and stories. The kind of movies that reflect the present state of our society.

“I will keep making movies because it’s my passion now and I believe that movies can surely make a difference in the society”, says Pradeep Rangwani.