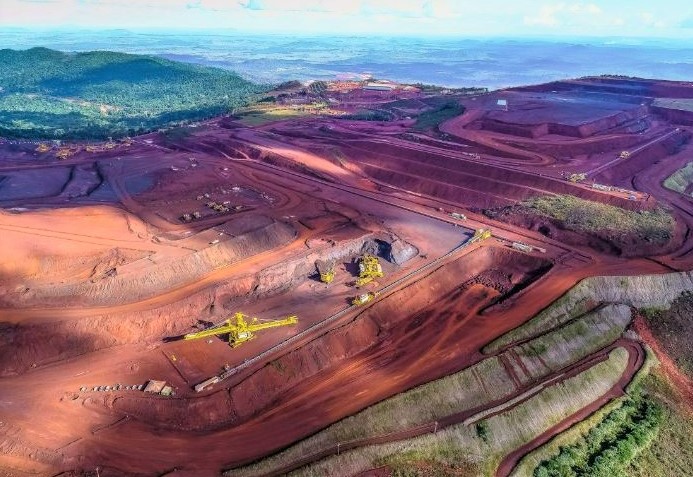 The Mining Survey 2022: Easing Toward Growth was carried out in collaboration with Deloitte and the support of Peru’s Institute of Mining Engineers and Brazilian mining association Ibram. It collected 207 responses from sector representatives, producers, juniors, suppliers, consultants, financial service providers, and others.

Although the IMF expects double-digit inflation for the region this year, miners trust market conditions and push recovery to pre-pandemic levels. Optimizing or accelerating operations that were suspended during the pandemic is a top priority for 65% of respondents.

Despite concerns about a recession and adverse effects caused by Russia’s invasion of Ukraine, 57% believed in the market and 56% planned to increase spend to grow organically.

The survey, carried out in May and June, also found that miners are keen to invest in ESG issues, decarbonization, innovation, digital transformation, diversity, and workforce inclusion.

Miners remain concerned about rising legal and political uncertainty and higher country risk, in addition to the threat of resource nationalism.

The results are interesting, but not surprising, considering the regional scenario, Navesh Ragoonanthun, an expert on energy, resources & industry at consulting firm Deloitte, said during the webinar to present the survey results.

“All countries need to do extra work and get stronger together and deal in metals across borders in a more collaborative way, as long as the commodities can be mined safely with minimal risks to communities”, he said.

Process optimization has always been key in efficiency strategies. But record inflation has turned into a threat and created challenges for improving production while reducing costs.

“The impacts of … inflation in the last six months caused a 9%-28% spike in production costs,” said Ragoonanthun, which is why optimization processes became even more relevant. This explains why mining companies are determined to spend more on technology and innovation, he said.

Water consumption is another concern, as shortages become more frequent across the region, although miners have confronted the problem in impressive ways and maintained operations, Ragoonanthun added.

Yet, Brazil still has much potential, he said. “We have strong confidence in the law, in respect of contracts. Taxation is a problem, but I think that the mining code is good enough.”

The ruling will affect profitability, but Brazil’s mining investment portfolio for the next five years still involves US$40bn, Ferreira added.

On ESG issues, Ferreira said mining on indigenous land is permitted by the constitution but not regulated by law, causing rampant illegal activity.

Brazilian miners should also invest in training to bolster the workforce, as female inclusion remains a challenge. Ibram has initiatives underway to address these issues.

Political instability in Peru is preventing long-term investments. The country has great copper potential and could benefit from growing global demand. The local industry is focused on exploration, while the national portfolio in preparation already looks promising, Juan Carlos Ortiz, VP of the Institute of Mining Engineers, told the webinar.

“Most companies will spend more money on brownfield expansions where there is little exposure to risk and where there is an environment of greater control of permits for the communities surrounding the operations,” said Ortiz.

On the ESG front, Ortiz said surrounding communities were not just looking for mining jobs anymore, but creating economic opportunities as collaborators themselves. Residents provide catering, transport, or earth movement works. As the projects last up to 25 years on average, these communities will benefit considerably.

A previous BNamericas study ranked Peru as the best country for mining investments.

Ragoonanthun also highlighted that though the global context is very complicated, it also generates opportunities for consolidation. Rising demand for sustainable energy and electromobility, for which lithium or cobalt are essential, will benefit the sector, despite the economic downturn.

“So, in three to five years we are going to start seeing these green economies starting to invest in mining companies,” said Ragoonanthun.

Inflation and higher interest rates will mainly affect greenfield projects, which is why investments will go to projects that are underway. “We do not expect this year the same results as in 2021,” Ferreira said.