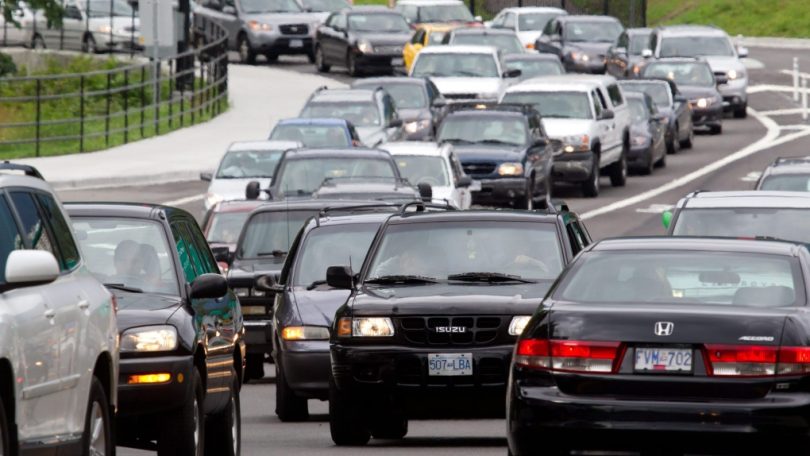 A new report has found that B.C. and Saskatchewan were among the provinces with the lowest car insurance rates in Canada, while rates in Alberta and Ontario were the most expensive.


Conducted by accounting firm Ernst & Young (EY) and commissioned by the Insurance Corporation of British Columbia (ICBC), this analysis looked at thirty different customer profiles across nine provinces to compare auto insurance rates for both automobiles and motorcycles.


The profiles included male and female drivers aged from 18 to 65, employed, retired, married, single with two to up to 49 years of driving experience. The majority of the sample size had drivers who were claim and conviction free, while 12 of the customer profiles reported either having had an accident, minor conviction or major conviction.


British Columbia topped most provinces in affordability when it came to older drivers. For a 40-year-old woman with 24 years of experience driving a 2017 Ford Escape SE and with no claims or convictions would pay $1,049 in British Columbia. The same driver would pay $1,191 in Newfoundland and Labrador, $1,207 in Saskatchewan, $1,318 in Nova Scotia and $1,509 Ontario. The highest insurance premium for this driver would be in Alberta, totalling $1,895.


For younger drivers, Saskatchewan reported the cheapest rates while Alberta and Ontario continued to be among the most expensive. An 18-year-old man with two years of driving experience in a 2012 Honda Civic LX and having had no claims or convictions, would pay $1,129 in Saskatchewan. In Alberta, the same driver would pay over five times that amount at a rate of $5,936; in Ontario the rate would be $5,199.


According to EY and ICBC, British Columbia’s new “Enhanced Care” insurance model is touted for its current cheap rates. The new model was introduced in May 2021 by the ICBC and gives all British Columbians access to medical care and treatments in the event of an accident. Since then, ICBC says it has brought down insurance rates by $490 for drivers renewing their insurance on a new vehicle.