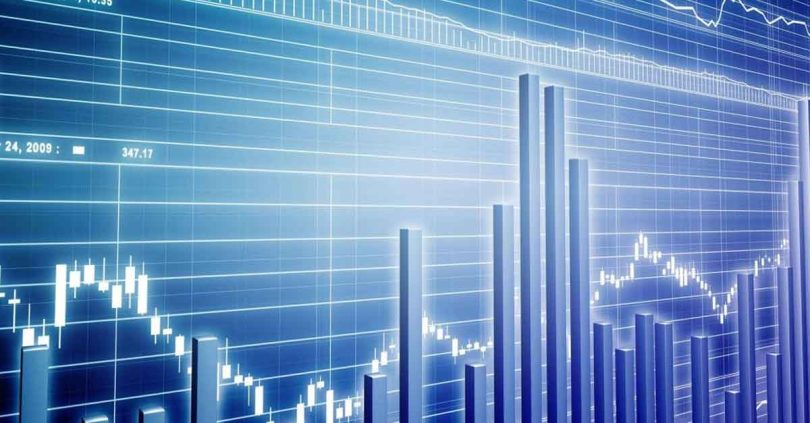 Keep an eye on these stocks for Friday’s trading session.


On Thursday, the domestic benchmark indices closed on a positive note taking cues from FII buying, which helped them to handle the downward pressure from global markets.

Except for pharma, all indices ended higher, with PSU Bank, oil & gas, power, and capital goods indices rising between 1-2 per cent. In the broader markets, the BSE midcap index added 1.2 per cent and smallcap index rose 0.9 per cent.

Keep an eye on these stocks for Friday’s trading session:

IndusInd Bank – The shares of IndusInd Bank were on a positive run today soaring as much as 8.10 per cent on an intraday basis. For Q1FY23, the bank reported a 60.5 per cent year-on-year rise in net profit at Rs 1,631.1 crore. The rise in net profit was supported by a 30 per cent year-on-year contraction in provisions as well as a 16 per cent growth in net interest income. The bank provided Rs 1,250.99 crore towards bad loans during the quarter, far lower than the Rs 1,779.33 crore made in the corresponding quarter a year ago.

Tata Communications – The shares of Tata Communications were among the Top Gainers in BSE Midcap Index in Thursday’s trading session. The company reported its Q1FY23 results which stated that profit after tax (PAT) stood at Rs 544 crore which zoomed 83.6 per cent YoY basis from Rs 296 crore in Q1FY22. Consolidated EBITDA stood at Rs 1,077 crore, zooming 9.2 per cent from the same period last year. The company reported consolidated revenue of Rs 4,311 crore in Q1FY23, rising 5.1 per cent on a YoY basis.

Sugar Stocks – In Thursday’s trading session, shares of sugar companies zoomed up to 9 per cent on the reports saying the government will allow 1 million tonnes of sugar exports in sugar season 2021-22. Among some of the active sugar stocks today, Balrampur Chini Mills, Triveni Engineering & Industries, Avadh Sugar & Energy, Dalmia Bharat Sugar and Industries, Dwarikesh Sugar Industries, Uttam Sugar Mills, Shree Renuka Sugars, and Vishwaraj Sugar Industries gained between 3 per cent and 9 per cent. Keep an eye on these counters for upcoming trading sessions.

Delhivery – The shares of Delhivery hit a new high in Thursday’s trading session, gaining 5 per cent on the BSE. With this upward movement, the stock has managed to join the most-valued listed firms’ club. In the past five weeks, the stock has surged 44 per cent as compared to an 8-per cent rise in the BSE Sensex. In the second half of the trading session, the company’s market capitalisation touched Rs 50,382 crore and ranked 95th in the overall m-cap ranking list on BSE.