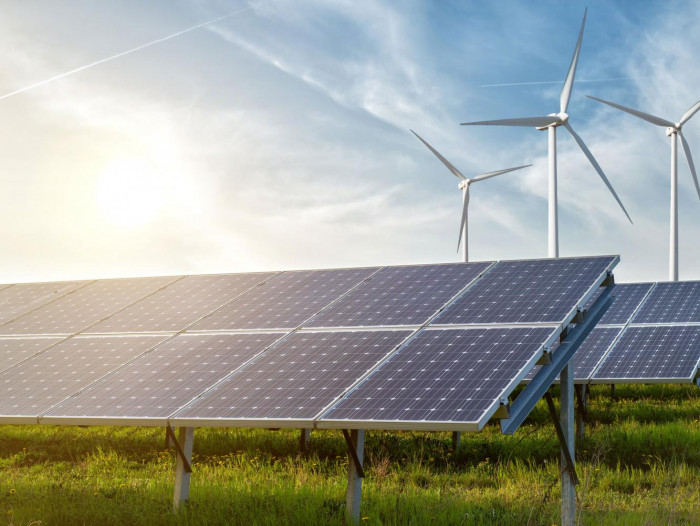 The Energy Regulatory Commission is to continue to support solar and wind power.

Companies in the clean energy sector expect bright business prospects in 2023 as concerns over high energy costs and the impact of fossil fuels on the environment continue to grow.

Not only are solar, wind energy and bio-gas set to increase under the Energy Regulatory Commission’s (ERC) renewable energy scheme, but demand for natural gas, which is considered cleaner than oil and coal, is also expected to rise.

At a forum on environmental, social and corporate governance, held by the Bangkok Post, Somruedee Chaimongkol, chief executive of non-oil energy conglomerate Banpu Plc, said her company viewed gas as a “bridge” between fossil and renewable fuels.

Banpu announced it would stop investing in new coal mine projects, despite a huge volume of coal deposits, and focus more on clean energy.

The firm runs an upstream gas business in the US through its unit BKV Corporation, which is set to be listed on the New York Stock Exchange.

Banpu also said it would join the ERC renewable scheme by developing on-ground solar farms on parts of its land, which were previously used for coal mines, in Lamphun and Kanchanaburi provinces.

The ERC will announce firms eligible to develop new solar, wind and bio-gas energy projects and sell electricity to the state grid on March 15, 2023.

Authorities will buy 5.2 gigawatts of power from firms to back efforts to cut carbon dioxide emissions.

Power projects under the scheme are expected to lead to spending of up to 200 billion baht, which will contribute to domestic economic growth in 2023.

In the gas transport business, firms like Bangchak Corporation and SET-listed Power Solution Technologies, a provider of clean energy solutions and construction services, expect to see more gas sales in 2023.