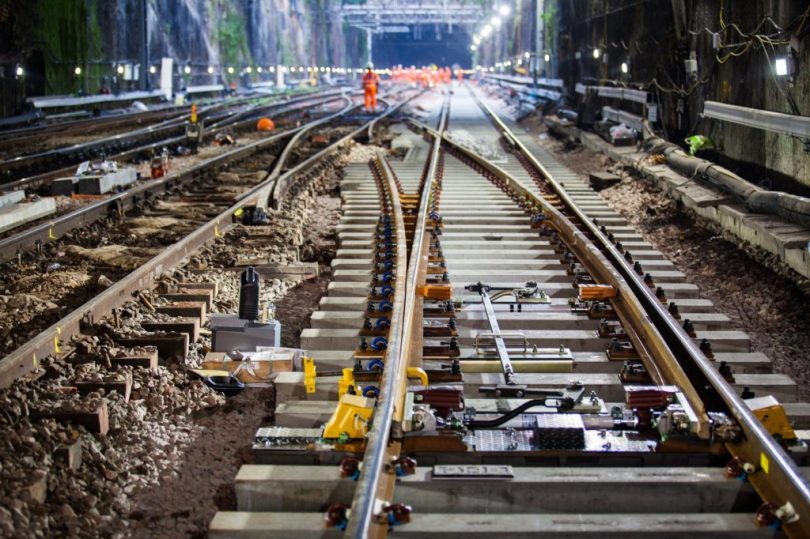 Transport secretary Mark Harper will “take some time to listen to alternative views” about how to accomplish the intention behind the government’s proposed reform of the UK’s railways under the new public body Great British Railways (GBR).

The decision to establish GBR was a key outcome of the William-Shapps Plan for Rail, published in May 2021, with the purpose of ending fragmentation and integrating the country’s railways.

The intention is for Network Rail to be absorbed into the new organisation, which will own the infrastructure, collect fare revenue, run trains and plan the network and set most fares and timetables. The package of reforms aims to ensure that Britain’s railways become more customer focused and financially sustainable.

The Department for Transport (DfT) opened its consultation on the legislation required to enact the rail reform in June, when Grant Shapps was still transport secretary. In the intervening months, however, certainty around GBR has waned. In October, insiders told the i newspaper that it will be scrapped, and a week later Shapps’ short-lived successor as transport secretary, Anne-Marie Trevelyan, confirmed that the plan would not be enacted in this session of Parliament, so its projected establishment of early 2024 would not be possible.

Harper appeared in front of the Transport Select Committee on 7 December and the group of cross-party MPs was keen to get some clarity on the situation with GBR from him.

Harper said: “It’s very much my plan to achieve what the intention behind that idea was; to get the railways to have a guiding mind behind them, to have a more integrated position between how the different parts of the industry work […] There are different views about how exactly we achieve that, not just outside Parliament but also inside Parliament, so I wanted to take some time – not too much time – but I wanted to take some time to listen to those alternative views from some of those that have held the rail brief in the past, and others.

“So, I’ve spoken to a number of colleagues who’ve got views on this matter, and I will be talking to my colleague the rail minister, and we’ll reach some conclusions. I haven’t done yet, but I wanted to take some time to make sure we make the right decision.”

Asked about whether he would describe the GBR status as “up in the air”, Harper replied: “I’m taking some time to just reflect on it and to make sure when we move forward that I’m entirely happy with what we’re doing […] I think it’s important that I take some time to listen and bear [alternative views] in mind before I make any final decisions.”

It was pointed out that there are hundreds of people already working on GBR at a cost to the taxpayer, so a decision would need to be taken quickly. Asked to say when exactly he might be able to make his decision, Harper said: “I aim to do that at pace but given […] the amount of resource that the Department spends on rail, and the importance of rail, I want to make sure that we make the right decisions.”

DfT permanent secretary Bernadette Kelly also attended the meeting and added: “A great deal of the purpose and intent of the rail reform set out in the [Williams-Shapps Plan] can be taken forward without legislation; steps to improve rollout, extend flexible ticketing, steps to drive workforce reform, other measures to just ensure that the railway is operating more effectively and efficiently in the interest of taxpayers and passengers […] Colleagues in my department, in Network Rail and in the industry are working together to drive those improvements as far and as effectively as we can, with or without legislation.”

The Committee also asked Harper about the status of the Rail Network Enhancements Pipeline (RNEP), which has not been updated in over three years, leaving uncertainty over the funding status of many capital rail projects.

Harper responded: “One of the things that we’re now doing in the Department – and we’re doing this at some considerable effort and pace – is to work through both our capital and revenue plans following the Autumn Statement […] We’re looking at our capital investments and looking at what the priorities are on those. I know that some things haven’t been published for some time; we will set all of those out when we’ve reached conclusions.”