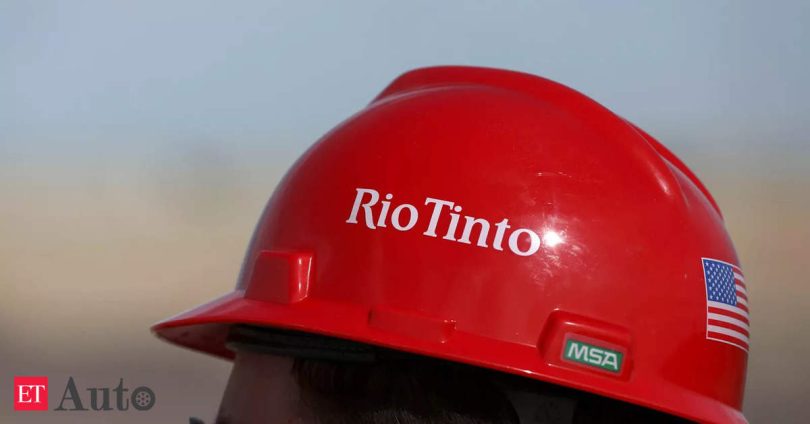 Shareholders of Canada’s Turquoise Hill on Friday voted in favour of Rio Tinto’s $3.3 billion bid to take it private and gain direct control over a giant Mongolian copper mine.

Turquoise Hill said 86.6% voted to approve Rio Tinto acquiring 49% of shares that it does not already own, giving the Anglo-Australian miner a 66% stake in Oyu Tolgoi, the world’s largest known copper and gold deposit.

The deal was also approved by about 60.5% of the votes from minority shareholders, the Canadian miner said.

The vote clears the way for global mining giant Rio Tinto to gain more autonomy over Oyu Tolgoi, which is 66% owned by Turquoise Hill and 34% by the Mongolian government, and operated by Rio.

However, the take-private process has not been straightforward.

Friday’s shareholder meeting was repeatedly delayed due to opposition of key minority shareholders of Turquoise Hill, including funds Pentwater Capital and SailingStone Capital.

Rio Tinto had agreed to let the two dissenting parties withhold their votes and make claims via an arbitration process, a deal that was subsequently scrapped as it raised regulatory concerns.

The mining giant has had a rocky relationship with Turquoise Hill in the past on how to fund Oyu Tolgoi’s $7-billion mine expansion plan.

Rio Tinto and Mongolia also settled a long-running dispute in January over the mine’s economic benefits, in an accord that waived $2.4 billion of debt owed by the country’s government.

Rio Tinto still faces a U.S. investor lawsuit led by Pentwater accusing it of concealing that it was falling up to 2-1/2 years behind schedule for the Oyu Tolgoi mine and coming in as much as $1.9 billion over budget.

Turquoise Hill said on Friday it expects the deal to be completed by or shortly after Dec. 16.

Vale updated its forecasts in a securities filing as it held an investor day in New York. The company said it expects to produce between 310 million and 320 million tonnes of iron ore in 2023, about even with about 310 million this year and 315.6 million in 2021.