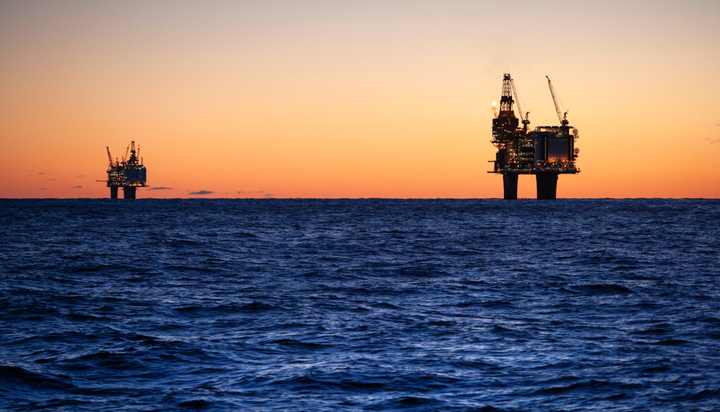 Chancellor Jeremy Hunt is set to meet with oil and gas majors today to discuss an expansion of the windfall tax on the industry.

Last week, TotalEnergies said it would cut £100 million of North Sea investment in 2023 because of the government’s decision to hike the Energy Profits Levy (EPL), also known as the windfall tax.

In his Autumn Statement, the Chancellor said the existing windfall tax would rise by another 10% to 35%.

Trade body Offshore Energies UK (OEUK) is expected to warn during the meeting in Edinburgh that without investment gas production is predicted to halve by 2030.

It has been reported that the meeting will include representatives from Shell, bp and TotalEnergies.

The OEUK will also ask the Chancellor to scrap the windfall tax on homegrown energy when oil and gas prices return to normal levels.

If you enjoyed this story you can sign up to our weekly email for Energy Live News – and if you’re interested in hearing more about the journey to net zero by 2050, you can also sign up to the future Net Zero newsletter.